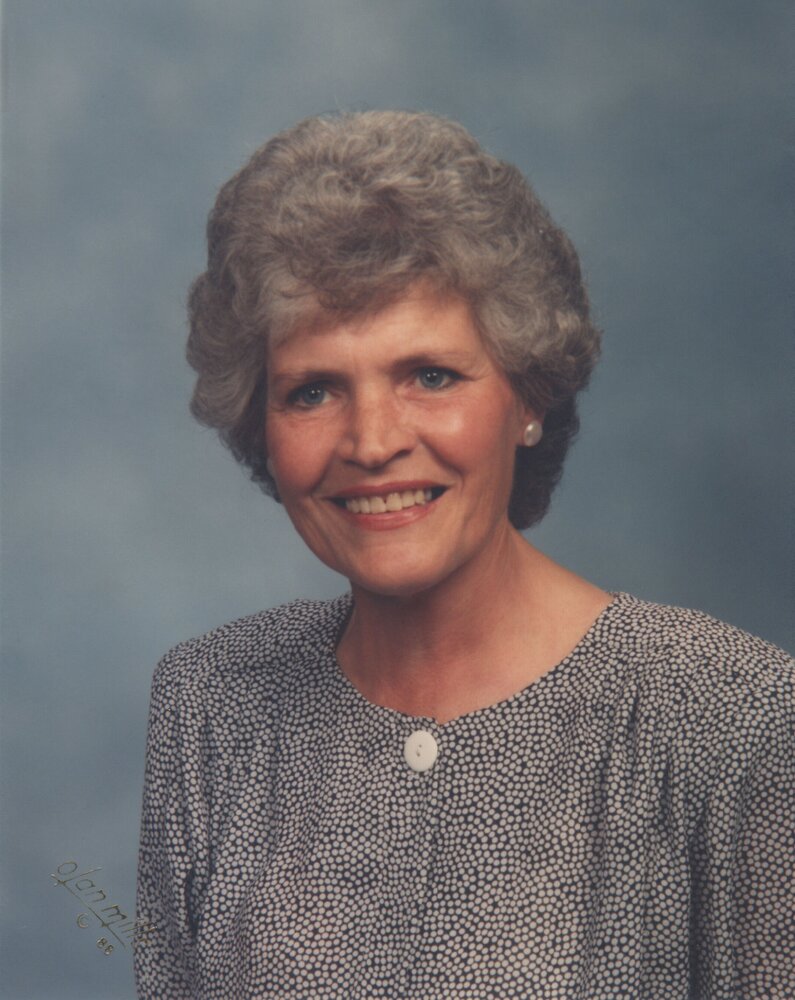 Anyone who knew Dorothy Carson well was familiar with her signature belief: “The day we die is the best day of our lives because we get to meet Jesus.” Dorothy Cecilia Carson had her best day on September 17, 2022. Surrounded by all nine of her children and other family members in her home, she peacefully left us for heaven. Dorothy was 88 years old. Born to Leonard and Margaret Bates in 1934, she was the seventh of their 15 children. She grew up in the Fountain Square neighborhood of Indianapolis and attended St. Patrick School and St. John Academy. She briefly considered a religious vocation, but God had other plans for her. While working in the Archdiocesan Mission Office, she was introduced by a friend to her future husband, Al Carson. They married in 1955 and created a 65-year commitment of faith in God and each other. In the first seven years of their marriage came Mary, Tom, Ceil, Phil, Jeannie and Ed! God later blessed Dorothy and Al with three more children—Katie, Ann and Patti. Even with her own large family, Dorothy had a gift for making the people her children married feel loved. She and Al ultimately welcomed 25 grandchildren and 24 great-grandchildren into their family. From their foundation of two, they built a family which now numbers 82 members and counting. The size of her family is impressive, but it is the quality of her motherhood that her family cherishes. She worked tirelessly and without complaint, raising her young family in an era where there were fewer conveniences. Cloth diapers to be hung on the line, five-pound bags of potatoes to be peeled by hand, school lunches to be packed, often including six meatless-Friday lunches of homemade egg salad wrapped in aluminum foil. She put up fresh corn in the summer and canned applesauce in the fall and made sure there were exactly-equal piles of M&Ms waiting for her children when they arrived home from school. She would say that it didn’t matter how many children you have, there were still the same number of hours in the day. You just did your best and leaned on God. Dorothy and Al were firm believers in Catholic education. Each child received the offer of 16 years of Catholic schooling. The final count came to 143 “years” worth of tuition payments, provided at great sacrifice, but happily given. But even more, they took to heart that parents are their children’s first teachers, and that faith in God is the most important lesson to teach. Their children grew up learning through the filter of their parents’ unshakeable faith and their choices that always put God and family first. Dorothy leaves a legacy that lives on through her siblings, children, grandchildren, great-grandchildren and friends. Some of the greatest gifts she shared were her generosity, hard work, hospitality and incredible willpower. Then there were her bear hugs, the ones that absolutely convinced you of her love for you. Most of all, she provided an inheritance that’s abundantly rich in the two qualities that define her life—her unfailing love of family and her ultimate faith in God. Dorothy is survived by her loving children: Mary Shaughnessy (John), Tom (Karen), Ceil Roebuck (Joe), Phil (Teri), Jeannie Legge (Norm), Ed (Kandi), Katie, Ann Hartman (Tony) and Patti Lamb (David). She is also survived by her grandchildren: John (Jen), Brian (Kathleen) and Kathleen; Ben (Maren), Chris (Billi), and Jill (Donnie); Diana (Brandon), Laura (Donovan) and Nick (Ilse); Tony (Loren), Matt (Beth), Michael (Katie), and Kristina (Sam); Rachel (Will), Anna Marie, and Danny; Andrew (Lexi), Brian, Collin, Kara and Maria; Sam and Grace; Henry and Margaret, and 24 great-grandchildren. Relatives and friends are invited to Dorothy’s viewing on Saturday, September 24th, from 9:00 a.m. to 11:00 a.m. at St. Christopher Church, 5301 W. 16th Street, Speedway—and to her funeral Mass at St. Christopher Church, beginning at 11:00 a.m. Interment will follow at Calvary Cemetery in Indianapolis. In lieu of flowers, memorial contributions can be made to Little Sisters of the Poor at St. Augustine Home or to the Society of St. Vincent de Paul.

Share Your Memory of
Dorothy
Upload Your Memory View All Memories
Be the first to upload a memory!
Share A Memory