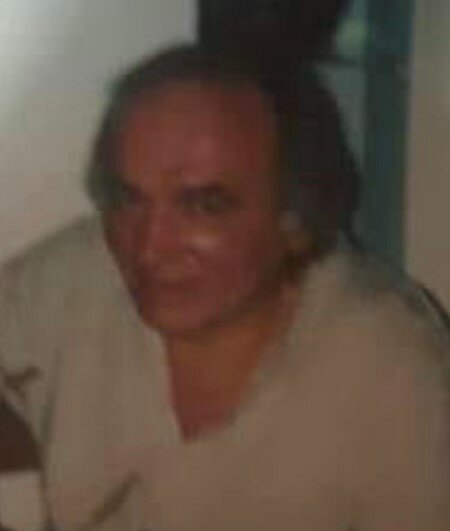 Asimakis Ioannis Gkotsis, also known as Mike Gotsis, 67, of Plymouth, IN passed away on July 26, 2022 in Fort Wayne, Indiana. Mike was born in Tripiti, Llias, Greece on October 7, 1954 to Ionannis and Anna (Koutsogiannakis) Gkotsis. Mike came to America from Greece as a very young man. He had the dream of being successful and did so. Mike was an extremely hard worker, he lived and breathed work and built a successful restaurant business. Mike was a loving father and grandfather devoted to his family. Mike is preceded in death by his father Ioannis Gkotsis. He is survived by his mother Anna Gkotsis; the mother of his children, Cathy Gotsis Donahue; children Tiffany Cristina Gotsis, Stephanie Anna Gotsis, Melany Maria Gotsis and Michael Gotsis; grandchildren Luka James Gianni Donahue Gotsis, Jax Jameson Gotsis, Coco Rosales, Channel, Nicolas Gotsis and Julienne Gotsis; brothers George Gotsis, Tasos Gotsis; sisters Sophia Gotsis and Toula Gotsis and nephew Dimitris Andrianopoulous.

Share Your Memory of
Asimakis
Upload Your Memory View All Memories
Be the first to upload a memory!
Share A Memory