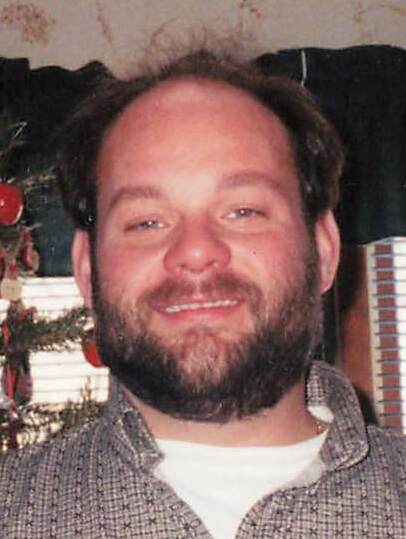 Obituary of Richard A. Reed

Richard Alan Reed (Rick), born on September 30th, 1963 in Indianapolis, Indiana passed away on March 19th, 2022 in Indianapolis, Indiana. He was an expert truck driver, starting at an early age of 18, and owning his own trucking company for most of his career. Living in Indianapolis his entire life, trucking took him all over the country where he had seen nearly every State. He even taught dance for a short stint at the Arthur Murray School of Dance. He was fiercely loyal and protective of his loved ones. Rick loved a celebration, hosting many bon-fires and cook-outs, and he was always eager to entertain and was a master at spinning tall tales. He loved spending time with his daughter and he enjoyed watching racing events and concerts. You could also find him under the hood of a vehicle or in his garage working with his hands. Rick is survived by his daughter Rikki, mother Jane, his father Stephen, his partner and daughter's mother Kimberly, his brothers David and Shawn, his sister Barbara, his aunts, uncles, cousins, and many more loved family and friends. A service will be held Friday, March 25th, 2022 at Stevens mortuary 5520 W. 10th Street Indianapolis, IN 46224 visitation at 1-3pm with a service at 3pm.