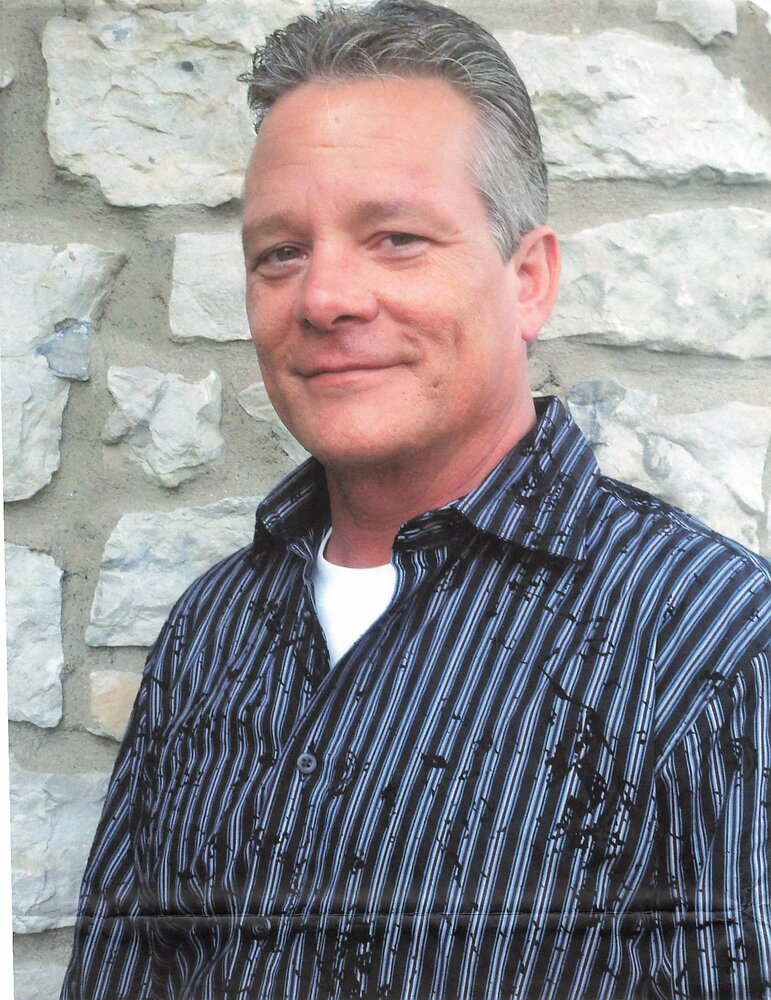 Jonathan Albert Cook, 54, of Avon, IN passed away on February 20, 2022. He was born in Fort Worth, TX on November 10, 1967 to Albert Andrew and Carol Jean (Angerer) Cook. Jonathan graduated Richmond Senior High School in 1986. He went on to attain a B.S. in Sociology, a Human Resource Certification, a Master’s in Clinical Counseling and most recently a Licensed Addiction Counselor by the State of Indiana. Throughout his professional career, he maintained employment in the fields of human resource management, social work, and addiction counseling. He had a passion for continuing education that helped him excel in his work responsibilities. From an early age, Jonathan enjoyed all aspects of fishing and how it would bring family and friends together. He enjoyed endless episodes of Gunsmoke and other western movies, watching with his mother. Jonathan’s special Interests included his love for traditional family gatherings where he could use his cooking skills. He loved intensely and cared deeply for his two sons, Austin and Brandon. Maintaining family and friend relationships was very important to him. Jonathan was a member of St. Christopher Catholic Church. Through the years, he leaned on the teachings and verses of the Bible, using them to communicate with his friends and family. He believed. Jonathan was a caring, good hearted, compassionate person who filled the roles of father, son, brother, nephew, uncle, cousin, and friend to the best that he was able. May we reflect on the good times we had together. Jonathan will be missed by all whose lives he touched. Jonathan was preceded in death by his father, Albert Andrew Cook; and grandparents, John and Bernie Angerer. He is survived by his mother, Carol Jean Cook; sons, Austin William Cook and Brandon Michael Cook; sisters, Patricia Marie (Larry) Adams and Julia Jean (Tony) Nolte; nieces, Erica Meagan Arnett and Jayla Ann Arnett; nephew, Luke Lawrence Adams; aunts and uncles, Bill and Judy Angerer and Ray and Jeanne Downey. In lieu of flowers, memorial contributions may be made directly to the family.

Share Your Memory of
Jonathan
Upload Your Memory View All Memories
Be the first to upload a memory!
Share A Memory