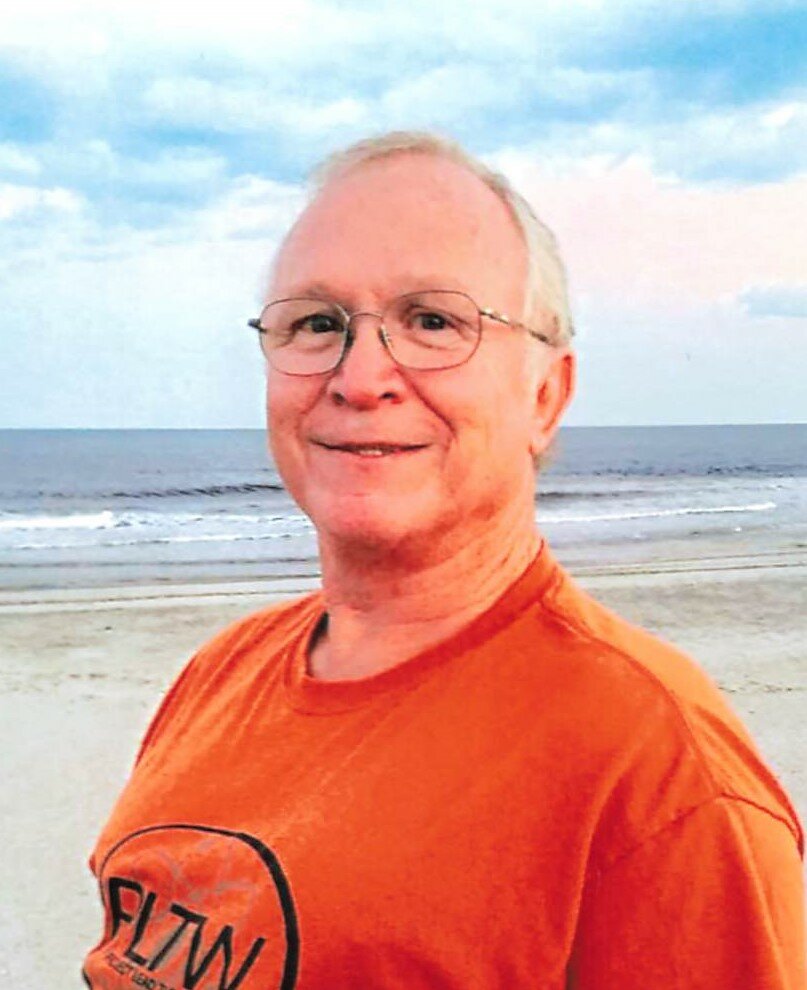 I only found out today of Bill's passing. I'm truly sorry to have missed his memorial. Working with Bill for so many years at DPW was what made the experience rewarding. He was always ready to do what ever it took to make the work we did matter. While Bill worked tirelessly for the citizens of Indianapolis, he always knew family came first. He will be most sincerely missed by all.

I worked with Bill at DPW for many years.I am very saddened to find this out.He was a very good man.Prayers for the entire family.

Bill was definitely, someone to admire! He shared so much of his knowledge while I was in college! I will never forget he really has left an imprint in my life!

Bill was truly a gem. Generous, thoughtful, very social, adventurous, hard-working, creative and fun. He was constantly helping people out. I had the pleasure of working closely with him for 5+ years at Indy DPW and joining him on multiple rafting trips. He will be greatly missed.

I am not going to be able to make it, but please know you all are in my thoughts and prayers. Rest in Peace Bill.

I met Bill over 30 years when he came to the DPW building I worked in. A few years later he came to work in the same building & he became one of the best friends I've ever had. He was kind & understanding about my depression & I could talk to him about it without judgment. He & Patty & other fiends would frequently meet for lunch & sharing memories. He was completely a family man. He loved his wife & his children, grandchildren & great grandchildren. They were his life. My heart goes out to them.

Cory so so sorry for the loss of your daddy. I will be saying extra prayers for you and your family.

We are so sorry to hear of Bill's passing. We worked together at DPW and was always knowledgeable and helpful. And quite the adventurer! Our condolences to his family....Dave and Shari Foster

So sorry for your loss of your sweet daddy. We love you and are thinking of all of you. Love, Jim, Kelli and James Michael

So sad. My heart goes out to Bill's family. What a family man. He talked so highly of his children and grandchildren.

I met Bill over 50 years ago at college up at 38th Street. It was then called Purdue extension. During the fall of the year, we played many hours of touch football between classes and occasional even went to class (lol). Years later, we were co-workers at DPW, City of Indianapolis. Bill was great to work with, smart, always smiling, very nice, a team player. For several years he would ask me to go rafting with this group and would show me pictures of these killer rapids. I always opted out, looked dangerous. (lol) Bill, rest in peace, He has a plan for you, your work is not done.

We knew Bill first as Cory's Dad. What a smiley and cheerful man always and now in our memories. So devastated for your loss, Cory. Fervent prayers for you and your mom as you head through an unwanted grief journey. Aching for you and wishing you peace as you say good-bye. Much love to you all. Lynn and Robin Thompson

I first met Bill nearly 30 years ago when I say a flyer at Krannert about Karate classes. I had just returned to Indy from 7 years in Arizona and was using Krannert as a place to workout. I decide that Karate classes would be a great way to get aerobic training. The classes were schedule 2.5 hours twice a week for 8 weeks. I figure that this would be a great start, little did I realize that I would spend the next 30 years dedicating a lot of time to Karate training. I owe all of this to Bill. He has been the one constant in all my time in Karate. He was able to mix the training with a lot of extra enjoyment. Bill was always looking and planning for the next great adventure. I never met a person that enjoyed life so much. I was just in Chicago with him in December and we were discussing some of the adventures that he had planned for this year. I had finally decided that I would do that canyon river run in West Virginia with him.

I still haven't grasped that he is gone. Denial is always the first thought. He will live in my memories until my time has come. He leaves behind such a loving family. I have been acquainted with all of them from his wife, children to his great-grand children. I can only offer condolences to you all. I do know my life has been better knowing Bill. He will always be my Shihan and my good friend.

I remember our first trip to West Virginia to die class 5 white wetter rafting. Bill fought to have the front of the bot and laughed the entire time. I will miss those trips!