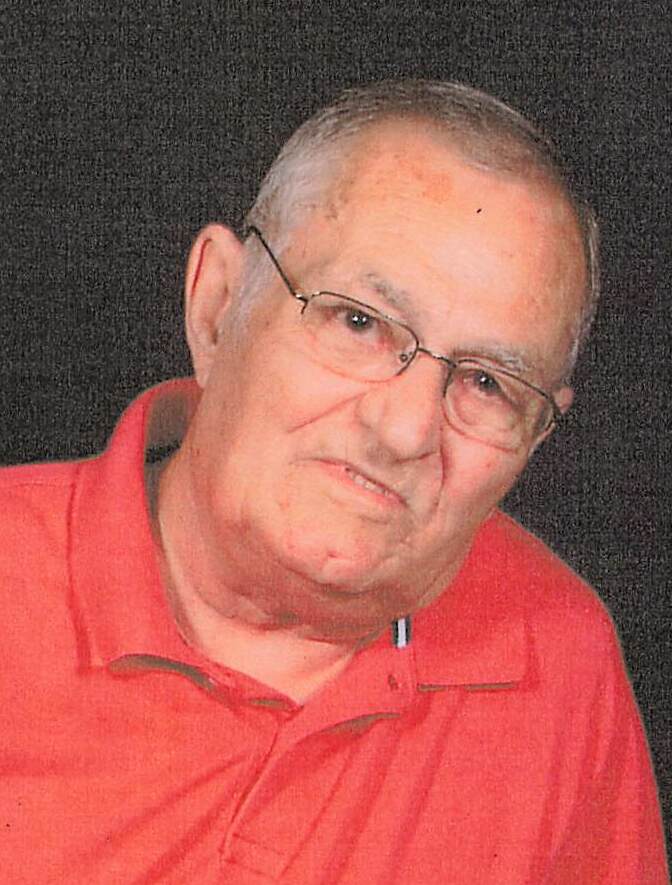 William R. Crady III, 78, of Indianapolis passed away on Thursday, December 16, 2021. He was the only child born to Dorothy and William R. Crady II on July 23, 1943 in New Bern, North Carolina. He owned and operated Bill’s Auto Repair, he also worked for Carrier for 30 years before retiring. William was a veteran of the Vietnam War, after being discharged from active duty he served in the National Guard. He enjoyed fishing, attending races and spending time with his family. William was preceded in death by his parents; wife, Una (Couch) Crady; and his son Lonny Shaver. He is survived by his daughter, Tonya Renee (Crady) Carter of Indianapolis; sons, Leslie Allen Crady of Tipton and William R. Crady IIII of Indianapolis; 13 grandchildren; several great grandchildren; and 89 foster children.