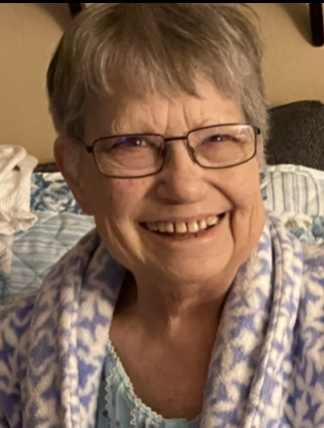 Shirley J. Shearer, 75, of Indianapolis passed away on Friday, September 24, 2021. She was born in Spencer, IN to Harold A. and Edna Alberta Williams on February 18, 1946. She worked for Allison Payment Systems for 28 years. Shirley was a member of the American Legion Wayne Post #64, the VFW #908 and the Moose Lodge #500 in Speedway. Shirley was preceded in death by her husband, Gale E. Shearer; her parents, Harold and Edna Williams; brothers, Frank Green, James Paul Overman, Carl Williams, Sonny Williams and Joseph Overman. She is survived by her daughter, Angel D. Shearer; companion, Jim Fish; stepsons, James Shearer, Dale Shearer and Charlie Shearer; stepdaughters, Linda Hynes and Ruth Caldwell; brother, John M. Williams; sisters, Vicki Herr and Jerry Shearer; and several grandchildren. Memorial contributions in honor of Shirley can be made to the American Heart Association PO Box 840692, Dallas, TX 75284-0692.

Share Your Memory of
Shirley
Upload Your Memory View All Memories
Be the first to upload a memory!
Share A Memory