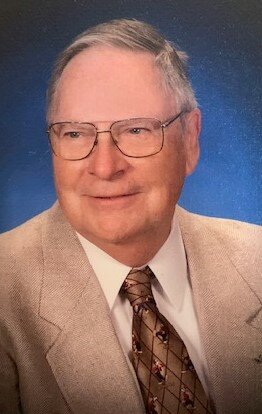 John J Maxey, 81, of Indianapolis, passed away Monday September 6, 2021, with his wife and children by his side. He was born on February 25, 1940, in Indianapolis, Indiana to Dennis and Maxine Maxey. John was retired from the Logistics Department of Eli Lilly. He served as a military policeman in the United States Army. After retiring, John spent 20 plus years greeting fans as an Indianapolis Indians ticket taker. Throughout his life, John had many community service activities and interests. These ranged from caring for babies at St Elizabeth Home, genealogy, reading history books, worked at the Indiana State Fair and active on the neighborhood Crime Watch program. John also cared for his grand-dogs, Sophie and Schatzi. He was a family man that took time for all of those around him. John was a member of the Brookside Lodge #720. He was a member of the Murat Shrine and the Valley of Indianapolis Ancient Accepted Scottish Rite. John was preceded in death by his parents. He is survived by his wife of 57 years, Carol Maxey of Indianapolis; his brother, Charles (Darlene) Maxey of Montgomery, TX; his son, John Maxey Jr. of Indianapolis; and daughter, Barbara Maxey of Indianapolis; as well as nieces, nephews, great nieces, and great nephews who all meant the world to him. A visitation will be held Wednesday, September 15 from 5:00 to 7:00 p.m. at Steven’s Mortuary at 5520 W 10th Street, Indianapolis, IN 46224. A military service will take place at 7:00 p.m. at the funeral home. In lieu of flowers, memorial contributions can be made to the Shrine Children’s Hospital or The Indiana Historical Society.