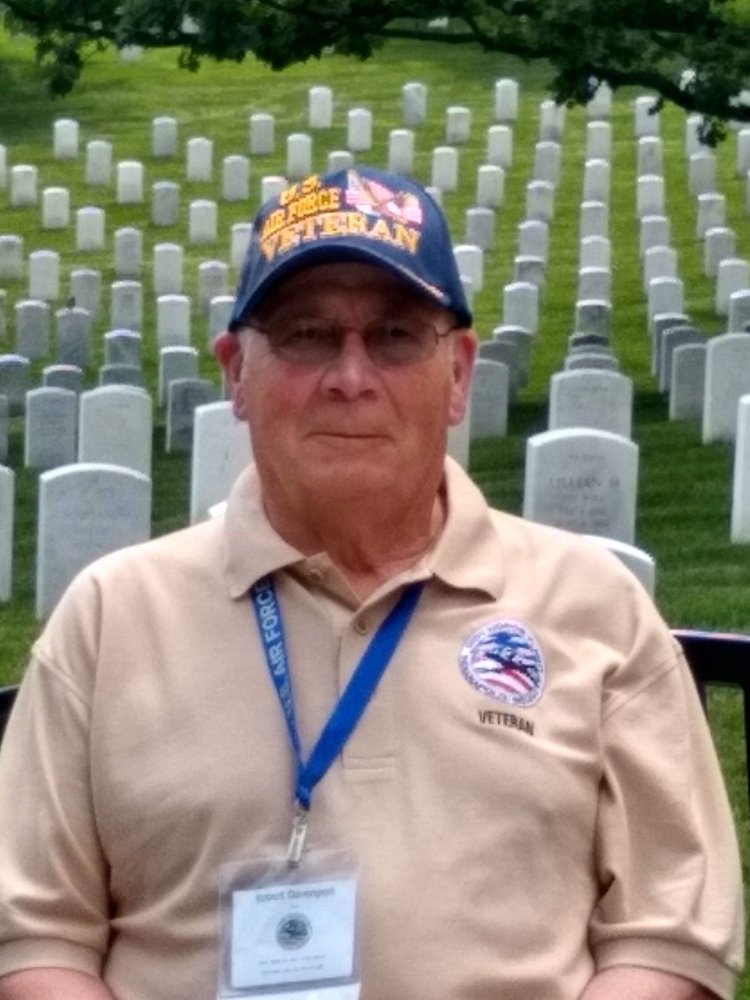 Robert “Dan” Davenport, 77, of Indianapolis passed away August 1, 2021. He was born in Indianapolis on September 21, 1943 to Richard and Minnie Davenport. Dan proudly served for our Country with the Air Force from 1960 until 1964. In 1965 he began working for Allison Gas Turbine & Rolls Royce until he retired in 2001. He was a Freemason. Dan was a Beloved Father, Brother and Spouse. He would move mountains to take care of people and provide for his family. Dan was preceded in death by his parents and his daughter, Karie Mull. He is survived by his loving wife of 55 years, Nancy; son, Darin (Christy) Davenport; grandson, Jacob Mull; sisters, Michelle (Tom) Wilson and Marcia Davenport; and brother, Fred Davenport.

Share Your Memory of
Robert
Upload Your Memory View All Memories
Be the first to upload a memory!
Share A Memory