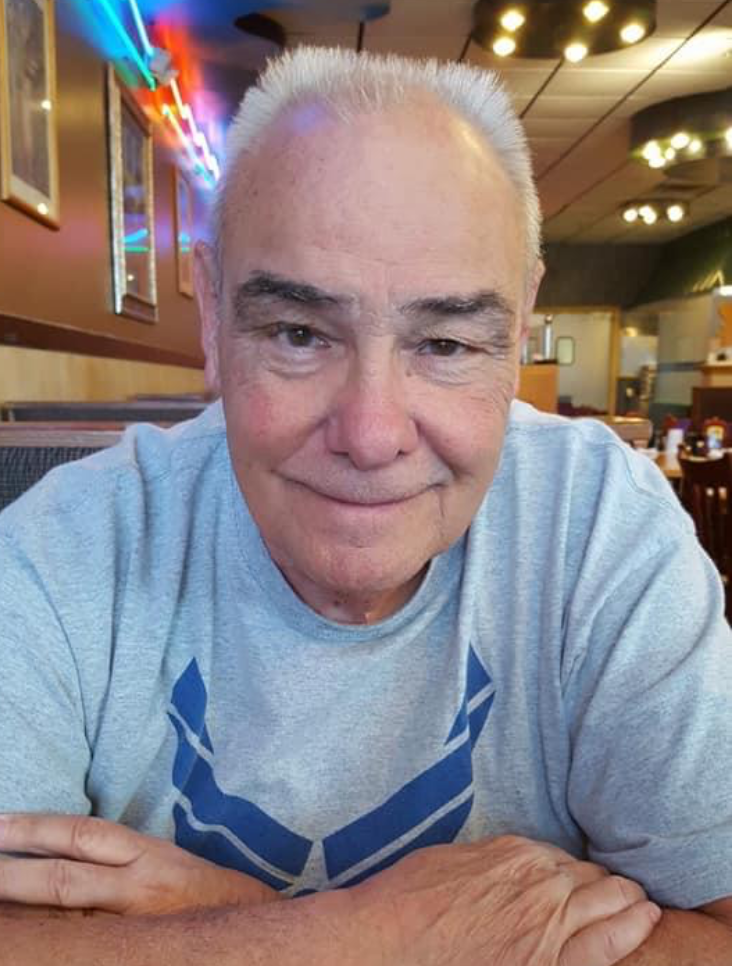 James (Jim) J. O’Brien, 74, of Bainbridge passed away at Hendricks Regional Health on Sunday, June 27, 2021. Jim was born on July 10, 1946, in Johnson City, New York. He was the son of Francis P. O’Brien and Barbara (Pope) O’Brien. Jim graduated from Greencastle High School in 1965 and joined the United States Air Force. Three years later, he experienced love at first sight with his soon-to-be wife, Sheila Faye Sutherlin on the curb at the Double Decker. They quickly got married on September 9, 1968 in Andalusia, Alabama and celebrated 53 happy years of marriage together. Jim continued to serve his country, proudly, in the United States Air Force for 20 years. He did two tours in Thailand during the Vietnam War, spent 4 years in Germany, and was stationed at numerous other bases around the United States. During his time in the service, Jim and Sheila built their family and traveled to each base together. They had three children together, Wendy, Brandy, and James who all loved traveling and experiencing the military bases with him. After retiring from the Air Force in 1985, he worked for Target Distribution for 18 years and retired from there as well. Jim is survived by his bride, Sheila (Sutherlin) O’Brien of Bainbridge, his daughter, Brandy (Benny) Ault of Bainbridge, his son, James (Rachel) O’Brien of Avon, son-in-law, Rodney Rector of Greencastle, sisters, Gail Tharp and Sharon Bronson, sister-in-laws, Joyce O’Brien and Brenda O’Brien, brother-in-law, Randy McMains, grandchildren, Kayla (Travis) Franklin, Radley (Jonathan) Dye, Olivia (Nathan) O’Brien, Bailey (Seth) Titzer, Abie (Christian) O’Brien, Hayden Rector, Brittney (Kyler) Ault, and Ethan (Vanessa) O’Brien, and great-grandchildren Grayson Franklin, Tinlee Franklin, Maverick O’Brien-Harmon and Rigdon O’Brien-Harmon. Jim was proceeded in death by his parents Francis and Barbara O’Brien, his loving daughter, Wendy Rector, brothers Jack O’Brien and Gene (Bill) O’Brien, sister, Nancy McMains, brother-in-laws Don Tharp and Ralph Bronson and several other extended family members and friends. Jim enjoyed cooking and baking for his family. He was well-known for his peanut butter cakes, coconut cakes, and coney sauce. Many people referred to him as “Flat Top Jim” but his favorite title was “Grumpy O.” A memorial service with Military Honors will be held Saturday, July 17th at 12:00 at the Bainbridge Community Building, 201 North Grant Avenue, Bainbridge, IN. The family welcomes you to join us in wearing something patriotic in Jim’s honor.

Share Your Memory of
James
Upload Your Memory View All Memories
Be the first to upload a memory!
Share A Memory