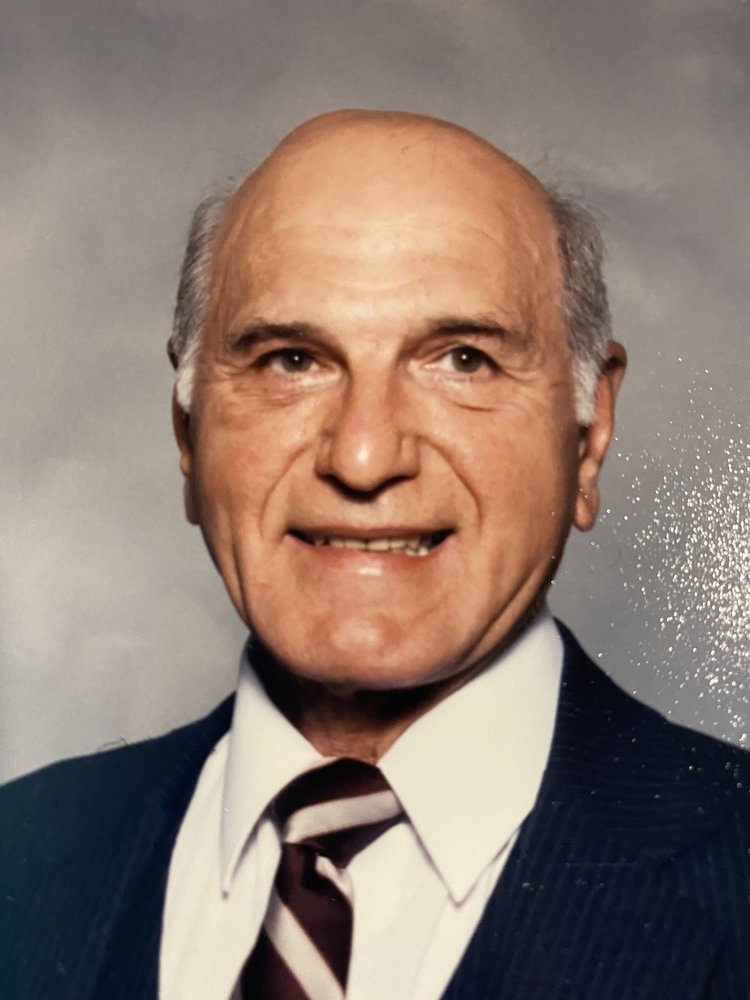 Anthony "Tony" Ferraro passed on May 27 just 16 days after his 90th birthday. He died from injuries sustained while working in his beloved garden with his son. Tony was born to Antonio Ferraro and Mary Louisa Andreano on May 11, 1931 in Milford, MA. He was the youngest of 10 children. After graduation he began his career in the US Army serving during the Korean War in tank and canine divisions. He also briefly served in the Quartermaster Corps. Attending Purdue University on the GI Bill, he graduated in 1959 with a BS degree in Manufacturing Engineering. During his studies he married his first wife Wanda. Together they had a son, Mark. Their daughter, Patricia, was soon to follow. Wanda passed away early in their marriage and he raised his children alone. During these years, he was active in Cub Scouts, school and community events and the Catholic Church. Through his support, he was proud that his children achieved advanced degrees in Engineering and Medicine. Most of his professional career was in automotive engineering, first at General Motors and then Ford Motor Company in Indianapolis. He developed many patents as well as a robotics system which served the entire Midwest division. After retirement, he joined his family in numerous adventurous pursuits which included camping, snow skiing, hiking and even open ocean kayak off Mexico's pacific coast at age 80. He and his 2nd wife Esther Canalas Ferraro traveled to Europe numerous times and enjoyed cruises. His unending love for gardening led him to spend much of his time tending his vegetables, flowers and trees. The neighbors were happy recipients of his harvest. He was known to be frugal but was silently generous, sharing his time, wisdom and money with friends as well as strangers. He is survived in death by his wife Esther, and children Mark and Patricia as well as many wonderful friends and "adopted" families. His spiritual presence will endure in our hearts forever.

Share Your Memory of
Anthony
Upload Your Memory View All Memories
Be the first to upload a memory!
Share A Memory