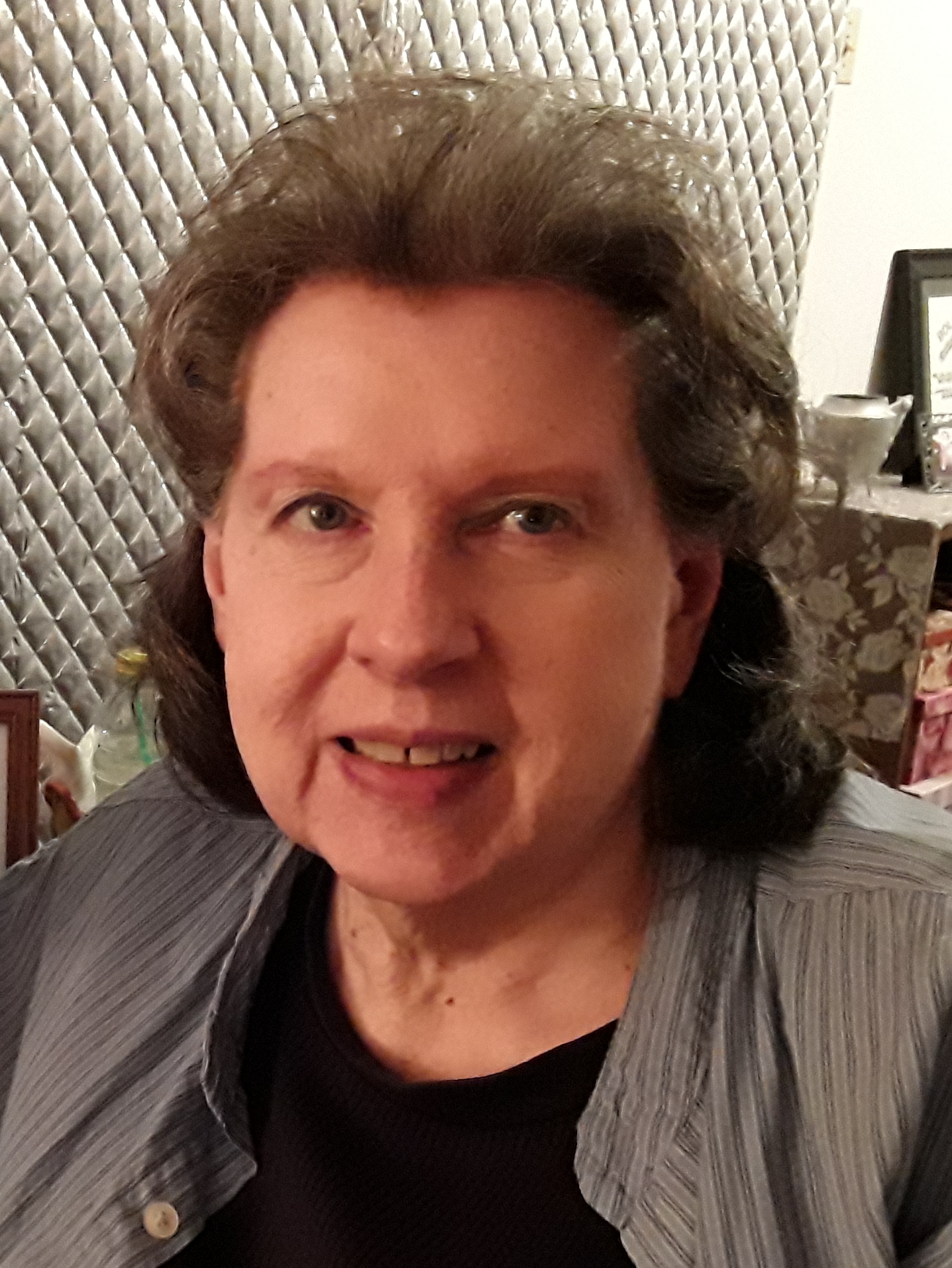 Barbara Louise Bollman Lyles was born on December 6, 1945 and passed on August 20, 2020 in her home. She was preceded in death by her only son, Travis Franklin Lyles at age 35, and her parents Lawrence W. Bollman and Mary Faletic Bollman. Left to cherish her memory are her brothers, Lawrence E. Bollman (Avon, IN), Richard C. Bollman (Sun City West, AZ), and Angela Bollman Brown ( Petersburg, VA) and her beloved grandchildren Jayden, Alexis, Jack, and Alex Lyles as well as her aunts, uncles, cousins, nieces and nephews in Indiana, Illinois, Arizona, Maryland, and Virginia. Barbara grew up on three and a half acres of what was then farmland in Eastburg, Indiana and graduated from Brownsburg High School in 1964. She found her calling of giving and event planning early in life and consistently celebrated her family members with cards, letters, photos, photo albums and gifts. She married in 1975 while at Fort Campbell, Kentucky and gave birth to their son Travis. She returned to Indiana in 1979 and worked for the Veterans Administration in Indianapolis for 12 years. Her co-workers enjoyed her wit and comraderie. After recovering from her on-the-job injury, Barbara’s hobbies became her full-time occupation. Through her craft and crocheting ministry, she supported her local Life Center, Noah’s Animal Hospital, C.L.E.W. Seniors Ministry and Brownbag Ministry to the needy at The Blended Church pastored by Dehner Maurer and Yeshua’s House of Refuge in Virginia. In the 1990’s, she joyfully embraced The Blended Church, then known as Jesus the Messiah. There she found exciting teaching as well as enduring friendships and purpose. She celebrated every step of her church’s phenomenal growth from storefront to megachurch and never tired of inviting people to her congregation. Barbara’s passion for history and literature is evidenced by the many well-researched manuscripts she prepared for publication. In her last decades, she studied Hebrew history, language and customs to enhance her understanding of Scripture. As the family historian, Barbara recorded and transcribed her mother’s memoirs resulting in Mary Tells Her Story published by Yeshua’s House in 2019. As a memorial tribute, Barbara’s family will be publishing her well-researched biography of the Apostle Paul. What we don’t know about Paul could fill a book, and Barbara wrote that part too based on Scripture and her imagination. To contribute to the publication of Barbara’s life of Paul, Rose Quartz , Tarsus Coin visit kwepub.com or mail directly to 25421 Walkers Landing Court, No. Dinwiddie, VA 23803. A copy will be sent to you upon its release.