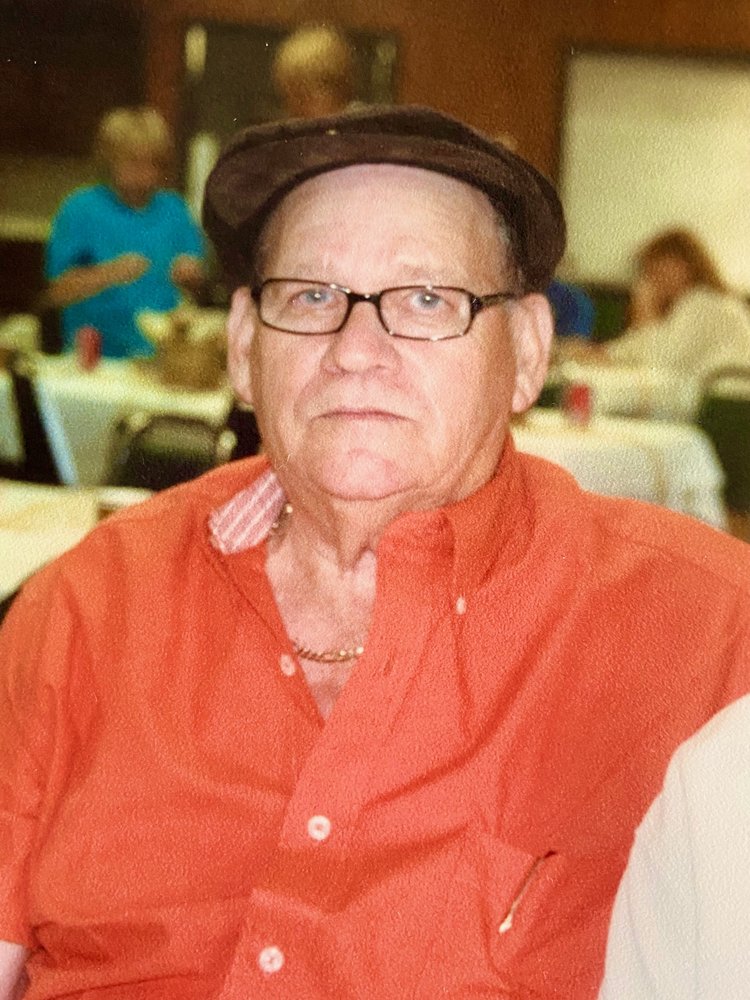 Sidney Elbert Lambert, 86, passed away June 20th, 2020. He was born on December 11th, 1933 to Forrest and Daisy Lambert in Stonega , Virginia . Sidney met the love of his life and wife of almost 64 years, Helen “ Lorraine ” Lawson Lambert and married September 21st 1956. Sidney and Lorraine had two sons, Randy and Jeff. Randy is married to Terri Cobb Lambert and Jeff is married to Sherrie Boller Lambert. Sidney had three grandchildren. Scott Lambert (wife Carrie), Jessica Lambert Marshall (husband Matt), and Sydney Lambert Ross (husband Jeremy). He had two great-granddaughters, Skylar and Sawyer Ross. Sidney had four brothers, Delbert, Ellis, C.O., and Junior, and six sisters, Stella, Opal, Robina, Maureen, Lorrine, and Rue. Sidney was a millwright and a boiler house operator at Evans Milling Company in Indianapolis . His co-workers called him the Power Plant Genius. Sidney was a man who loved his family, spending time with his family brought him the most joy. Sidney was an incredible father to his sons Jeff and Randy. Sidney was a family man who loved everything family. A proud husband, father and grandfather. Because of him he raised two men who’s family values, morals, and integrity is a way of life for them. Sidney loved his sons and made it a point to stay hands on and involved in their lives as they grew up. Sidney was the neighborhood dad to many boys who needed a dad role model. Many times he loaded up the Pontiac and took all the boys to football or baseball practice. He would buy their sports equipment for them if necessary. He was a Cub Scout leader, a Boy Scout leader and then an Explorer Scout leader. He was a dedicated dad even when the boys became grown men on their own – always giving them his wise expertise advice. It was once said by one of his sons after Sidney entered the nursing home, “I have to do this because it’s what would be expected of me by my dad”. Sidney loved his sports, especially football! He could nearly call a winner every time. He loved playing cards with his brothers. Their brotherly bond was as close as you could get. Sidney was a soldier during the time of the Korean War. He was a soldier battling this horrible disease-Alzheimer’s. He wasn’t called Tuffy by friends and family for nothing. A nickname he earned many years ago before coming to live in Indiana . You never heard him called anything other than Tuffy when he crossed the Virginia state line. His loving wife Lorraine stood by Sidney through all things throughout his life. Side by side and always together. A love so strong and so deep. Lorraine was Sidney ’s Angel as he resided at the nursing home. Staying by his side every day and many nights. She gave 100% of herself to Sidney to keep him as comfortable and cared for as humanly possible. She was often spoke of as being absolutely amazing. His loss is deep and he will be missed terribly. In the words of Lorraine , we were all there with him in the end. He had plenty of love and kisses from his family as he began his walk with God to perfect peace. A joy forever new.

Share Your Memory of
Sidney
Upload Your Memory View All Memories
Be the first to upload a memory!