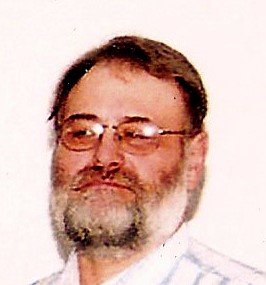 Phillip L. Heath Phillip L. Heath, Jr., age 63 of Indianapolis, IN passed away on June 14, 2020. He was born on September 22, 1956. He married the love of his life, Jeanie (McMasters) Heath on November 11, 1978 in Farmersburg, IN. He served four years in the U.S. Marine Corps, followed by working thirty-five plus years at various trucking companies, driving and working the docks. He loved spending time with his two boys, watching sports on television, and his dog. He is proceeded in death by his wife Jeanie (McMasters) Heath, and his father Phillip Heath, Sr. He is survived by his two sons; Andrew Allen Heath and Michael Adam Heath, both of Indianapolis, IN.; his mother, Joyce Rickey (Bill) of Mesa, AZ; siblings Stephen (Diana) Heath of Tijeras, NM.; Sissy Jacobs of Clay Springs, AZ.; Rick Heath of Flat Rock, IN.; Sally (Lee) of Rio Rancho, NM.; Suzi (Mike) Crowell of Mesa, AZ.; as well as many nieces, nephews, and cousins. Visitation will be held on June 27, 2020 from 10 a.m. to 12 p.m., followed by a memorial service at Stevens Mortuary, 5520 W. 10th Street, Indianapolis, IN 46204.

Share Your Memory of
Phillip
Upload Your Memory View All Memories
Be the first to upload a memory!