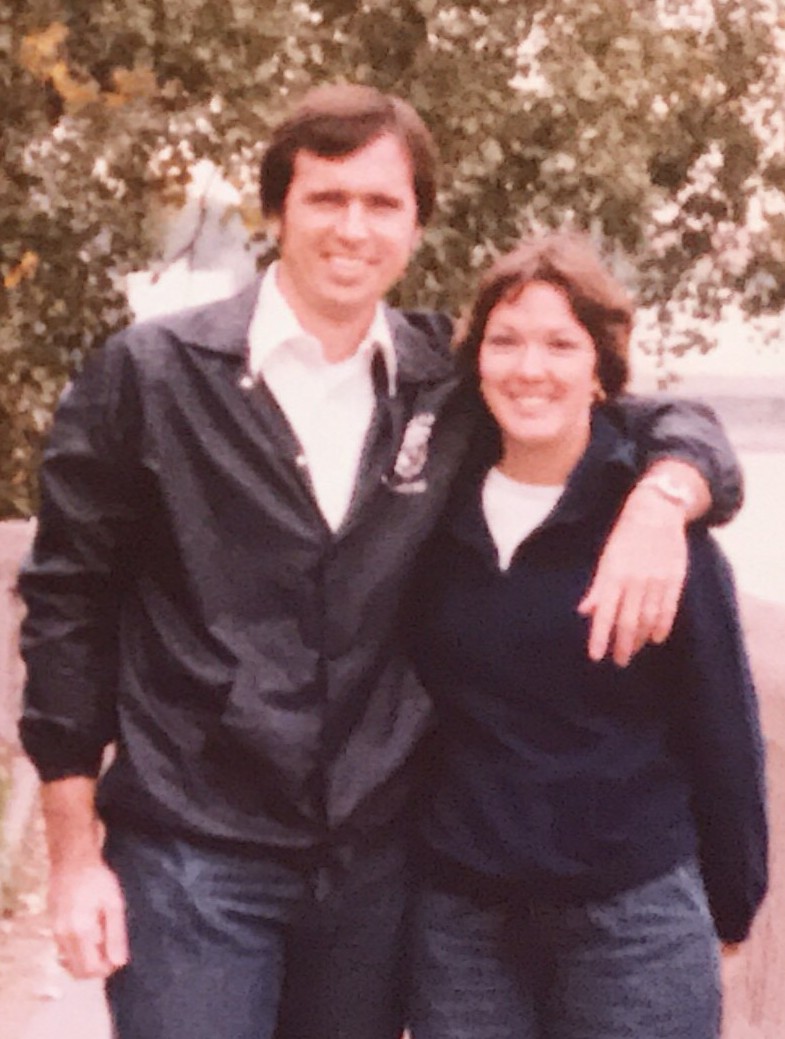 Darl Eldon Hall was born on November 17, 1951 in Marion, Indiana.  He grew up on his family’s farm in Urbana, Indiana, where he hated gathering eggs, but enjoyed most every other aspect of farm life.  Darl excelled at both academics and athletics, earning him a full scholarship to attend Indiana Central College (now the University of Indianapolis) to play basketball and study history.  An adventurous, albeit brief, time spent student teaching led Darl to build a successful career in...insurance.  He never lost his rural roots, however, and excelled as a farm underwriter and later manager.

Darl’s great loves in his life were his wife Marilyn Hall, daughters Emily Hall and Katy Orenchuk, and trains.  He repaired model trains for over 40 years and even spent a summer in his youth working on the railroads.  There was no rail yard too big, or model train engine too small, to ignite his interest.

Darl is survived by Marilyn, Emily, and Katy (Chris), as well as his brother Stephen Gilbert (Sharon), and other beloved extended family.  No services will be held at this time, per Darl’s wishes.

In honor of his life, the family is requesting donations be made to install community benches along the banks of the Wabash in Montezuma, Indiana, Marilyn’s home town.  Donations can be made online at https://www.gofundme.com/f/community-bench-in-memory-of-darl-hall or by mailing a check to Montezuma Park Board, P.O. Box 413, Montezuma, IN 47862. These benches run along the old B&O Indianapolis-Decatur Line, a peaceful spot where, if you listen carefully enough, you just might hear a train whistle in the distance.

If you’d like to celebrate the wonderful, loving Darl Hall, the family invites you to do one of the following:

Share Your Memory of
Darl
Upload Your Memory View All Memories
Be the first to upload a memory!