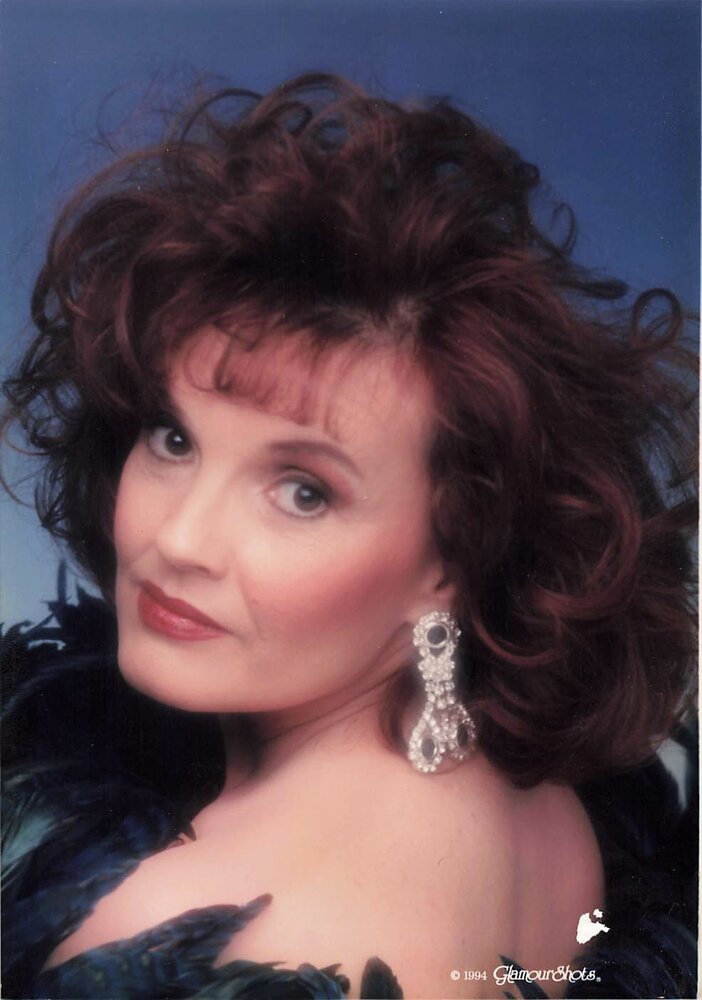 Virginia (Ginny) Ann Walker left this life on January 10, 2023. Ginny was born on April 28, 1953 to Arnold Robert Hooten and Mildred Virginia Hooten. (Both parents preceded her in death). Ginny was a free spirit and enjoyed life to it’s fullest in her younger years. She enjoyed traveling and spent a large time of her life living in Las Vegas, NV. A special memory was recently shared with us that Ginny was approached one evening at the Las Vegas Hilton by Elvis Presley prior to his performance. The gentleman who accompanied her that evening told us that Elvis was taken with her beauty and had to come say hello. Ginny enjoyed nothing more than riding on the back of a Harley. She went to many motorcycle rallies through the years. Another of her hobbies was coloring in her adult coloring books for relaxation and she was very talented. Ginny loved her dogs and often stated that she loved them more than humans. During the last few years she ended up with her father’s dog (JJ), her larger than life dog (Rowdy) and then there was Jax! Jax showed up at her door one day skinny, hungry, and with big brown puppy dog eyes. As hard as Ginny tried to to get him to go away, Jax knew he was at the right house. After two days of peering in the door, Jax ended up inside and was loved more than he ever had been. They were together until the end. During both of her parent’s health struggles, Ginny cared for them. She was their primary caretaker and devoted her life to their care and would not have had it any other way. Our memories of her are many and she will make us laugh even in her absence. You could never win an argument with her as she was going to make her viewpoint known and at times very loudly. Her wonderful and favorite neighbors have told many humorous stories of hearing Ginny yelling at her dogs trying to keep the three of them in line. Ginny is preceded in death by her parents Arnold Robert and Mildred Virginia (Judd) Hooten; brother David A. Hooten; paternal grandmother Josie Hooten; maternal grandparents Thelma and Darrow Judd. Ginny leaves behind those who love her dearly and will be forever missed by her sons James Anthony Horsley and Jeffrey Robert Horsley; sisters Angela Kay (Donald) McCann; step-sisters Kathy S. Taylor and Linda Hamilton; brother Michael R. (Carol) Hooten; step-brothers Steven L. Hooten, Michael (Liz) Hooten and Bryon K. Hooten; many nieces and nephews. In lieu of flowers, the family suggests memorial contributions in honor and memory of Ginny be made to Indy Humane Shelter 7929 Michigan Rd, Indianapolis, IN 46268.

Share Your Memory of
Virginia
Upload Your Memory View All Memories
Be the first to upload a memory!
Share A Memory