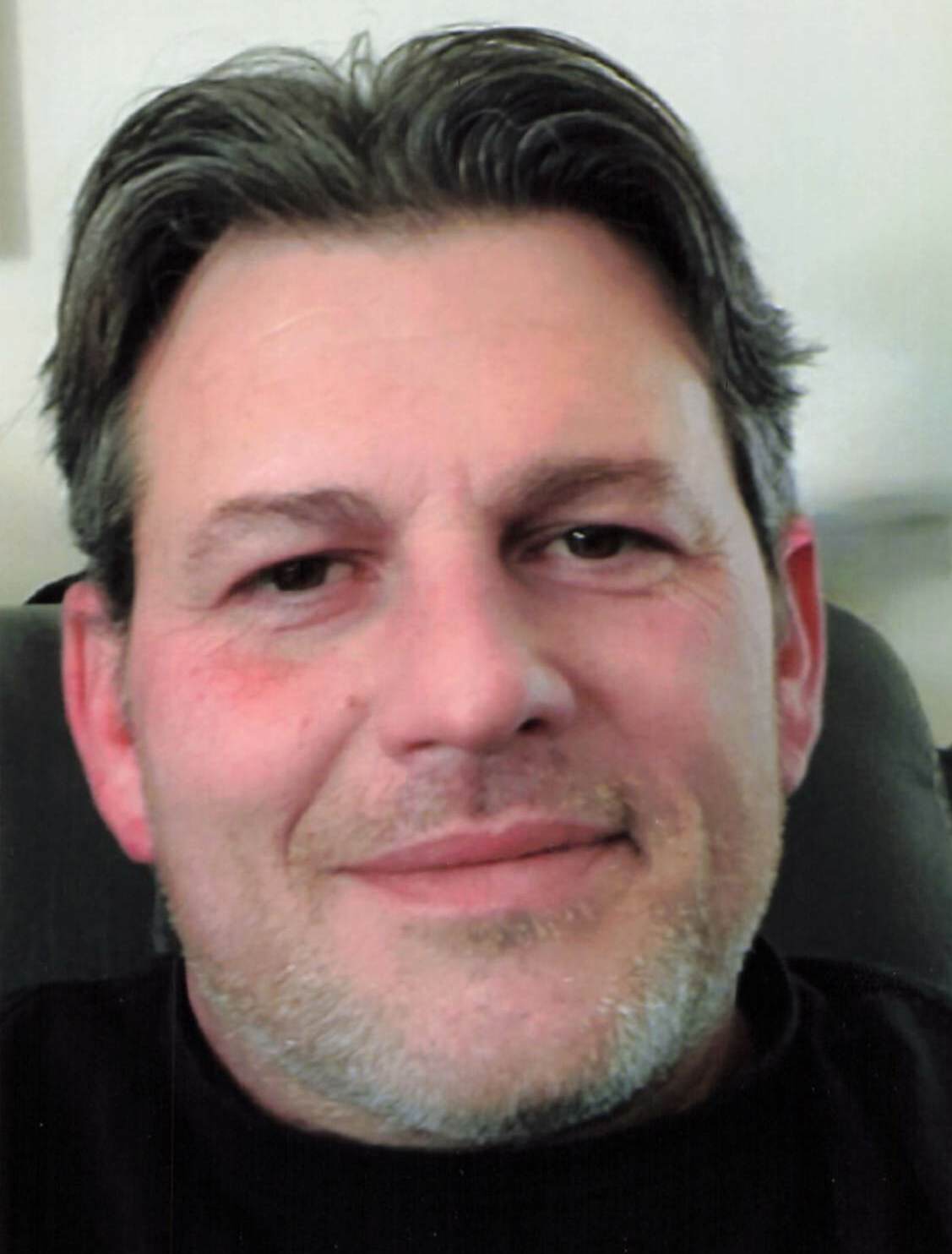 Jade Sparenblek, 45, of Lebanon, Indiana, made his transition on Monday, January 2, 2023. He was born January 28, 1977, during a blizzard that swept across the Midwest. Jade was a warm and thoughtful soul who made everyone feel at ease around him, even if he had just met them the hour before. His care and compassion for people shined in his everyday relationships – he was a dedicated son, brother, uncle, nephew and, of course, a Mastiff dad. Anyone who knew him knew he was someone you could rely on. He would give the stranger on the street the shirt off his back and he always showed up for the people he loved – whether that meant to watch a movie on a Tuesday night or be at his mom’s home every Sunday for dinner. Jade loved deeply and never ended a conversation without saying I love you. He was keenly aware that the more time, dedication and energy you give something, the greater it would be, which is why day in and day out he worked on his latest Cameros, ensuring that with each detail or screw tightened it was executed with perfection. He carried this same passion and eye for perfection in his role as an Industrial Maintenance Supervisor at various companies across the state. For Jade, it was never about the finish line, but the journey along the way. In his most recent years, he was committed to caring for his most prized possessions and toys. He found happiness in rocking out to his favorite musicians, such as Talking Heads and Led Zeppelin, while working on his cars and daydreaming about the possibility of driving a motorcycle cross-country to Florida one day, all the while his beloved dogs Grizzly and Greta ran around in the backyard. Most recently, he was excited about being a part of his younger brother’s wedding and becoming an uncle again in the coming years. Jade will be missed by his mother and stepfather Melinda (Michael) Shepherd, his father and stepmom Stephen (Joyce) Sparenblek, his brothers Ross (Megan) Sparenblek, Louis Sparenblek, Joey (Vicki) Barker, Nick Barker, Dallas Barker, his sister Katie Shepherd, and many aunts, uncles, cousins, nieces, nephews and friends. He is preceded by the late Virgil Joe Barker, Dorothy and Louis Sparenblek Sr., Adam Sparenblek, and Bert R. Justice. Donations can be made to Yogi’s Mastiff Rescue in Indiana. Paypal: @yogismastiffrescue Amazon: https://a.co/bDPb06F Chewy: https://www.chewy.com/g/yogis-mastiff-rescue_b101806776

Share Your Memory of
Jade
Upload Your Memory View All Memories
Be the first to upload a memory!
Share A Memory