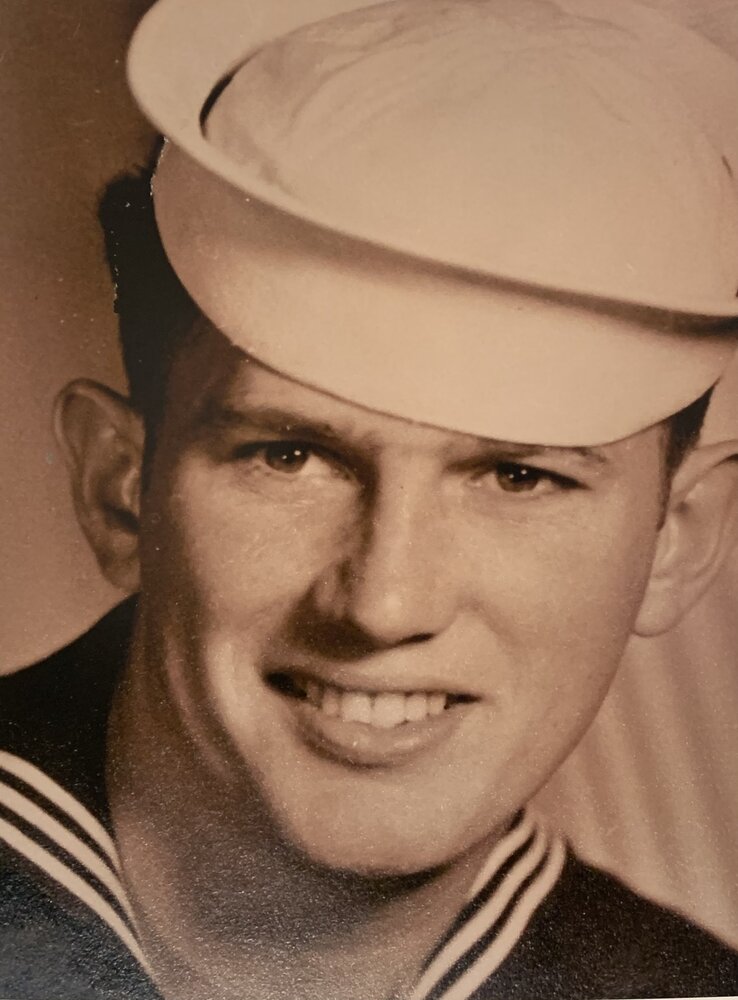 Elmer Edwin “Fast Eddie” Swails was born on October 14, 1933. He passed away on December 27, 2022. He was one of nine children. Being a hard-worker from an early age Ed stayed busy before entering the Navy in 1952. Ed and Mary L. Sabotin were married on June 26, 1954 and share six children, 12 grandchildren, 13 great grandchildren. Ed had varied interests and was an avid sportsman who loved hunting and fishing and telling all the stories that go along with those adventures. He loved playing fastpitch softball with his buddies and was inducted into the Indiana Fast Pitch Softball Hall of Fame. He was an Indianapolis Firefighter for 26 years, serving in several capacities during his tenure. After his retirement he served the city as a bus driver for Indianapolis Public Schools. Ed was proud of his accomplishments and instilled that work ethic in his children. He was most proud of his family and cherished their annual vacations in Wisconsin. He is survived by his wife, Mary; children, Regina (Gary) Lane, Eddie (Laura) Swails, Danny Swails, Cathy (Tom) Finley and Andy (Christine) Swails; grandchildren, great grandchildren; sister, Irene (Dave) Coryell; and nieces and nephews. He was preceded in death by his parents Elmer V and Marguerite Stewart Swails, daughter Justina, his grandson, Jonathan Perry, three brothers and 4 sisters.

Share Your Memory of
Elmer
Upload Your Memory View All Memories
Be the first to upload a memory!
Share A Memory