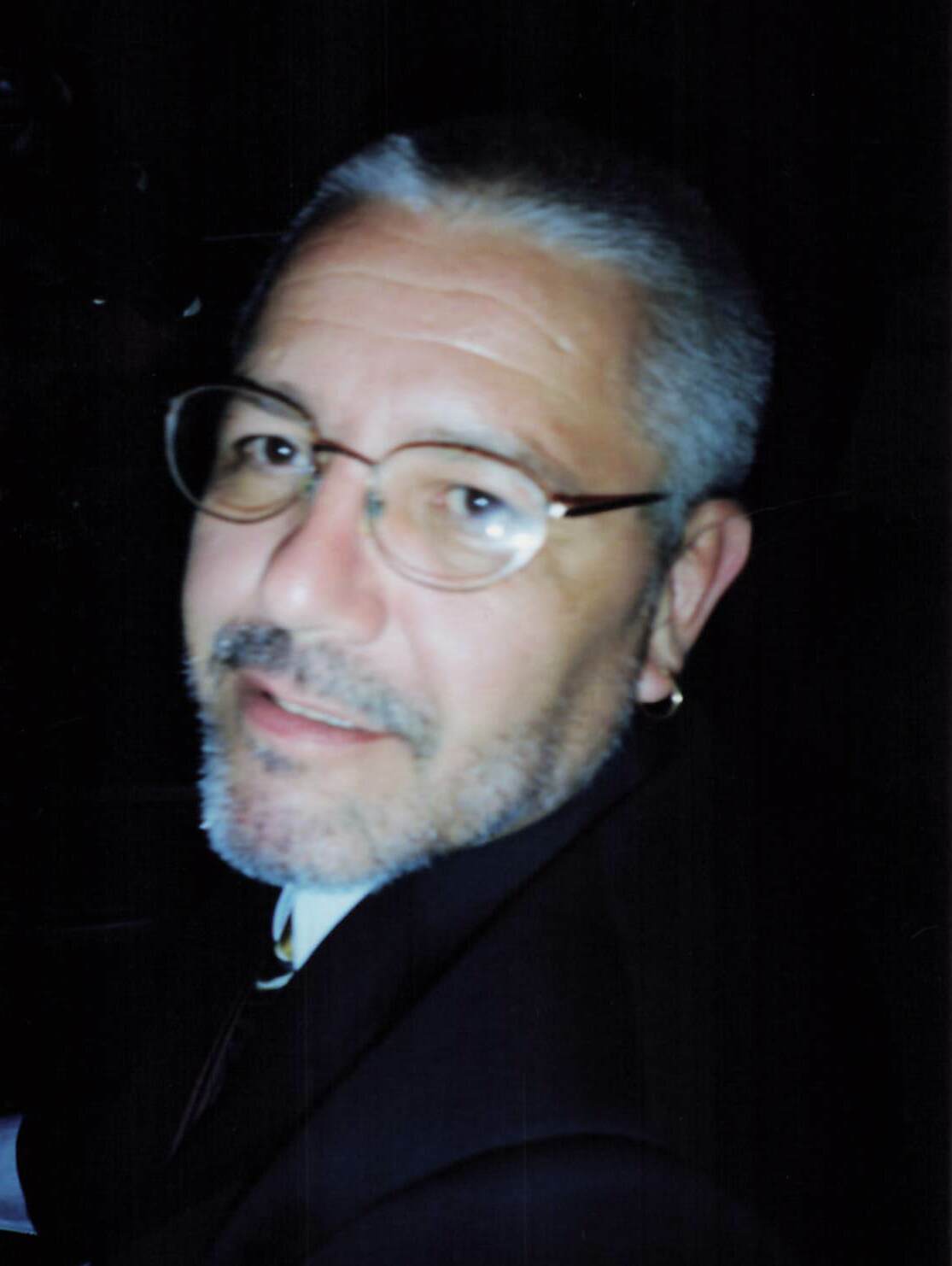 Roger Duane Blice, 66, of Greenfield passed peacefully surrounded by those who loved him on Sunday, December 18, 2022. He was born in Frankfort, IN to George Franklin and Ruby Evans Blice on May 12, 1956. He was a 1974 graduate of Lawrenceburg High School and a 1978 graduate of Ball State University, where he earned his bachelor’s degree in Music Education. Roger worked for Kirby Company during his young adult years. He always shared many fun memories of his employment there. Later, he began working for Indianapolis Public Schools as an elementary school music teacher. He had a great love for music and enjoyed sharing his passion with the children from school and his family. He loved listening to music while he played his piano or trumpet. He was a member of Bradley United Methodist Church in Greenfield. He praised God often! He always carried a bible with him, any time he felt someone needed the word of God he would share a pocket Bible with them. He accepted people as they were, yet encouraged them to lean on God for guidance. Roger was an outstanding dad and papaw, while being a bit unorthodox in how he raised his children and helped raise his grandchildren. He poured so much love into each of their souls, always encouraging them to be exactly who they are. He loved his children and grandchildren wholeheartedly, especially his grandchildren. He will be missed dearly by all of us. Roger was preceded in death by his parents, Ruby and George Blice; and daughter, Heather Kay Clark. Those left to cherish his memory are his two ex-wives, Rebecca Blice Reneer and Cheryl Blice; sons, Ryan Jones and Nicolas Blice; daughters, Melissa West and Carmen Orr; grandchildren, Uriah Jones, Isiah Jones, Justin Blice, Sophia Blice, Lucas Druley, Ethan Druley, Jaylen West, Natalie West and Levi West; bonus mother and father, Mary Blice Lee and Curtis Lee; sister and brother-in-law, Vonda Blice Harrington and Phil Harrington; and his nephews.

Share Your Memory of
Roger
Upload Your Memory View All Memories
Be the first to upload a memory!
Share A Memory