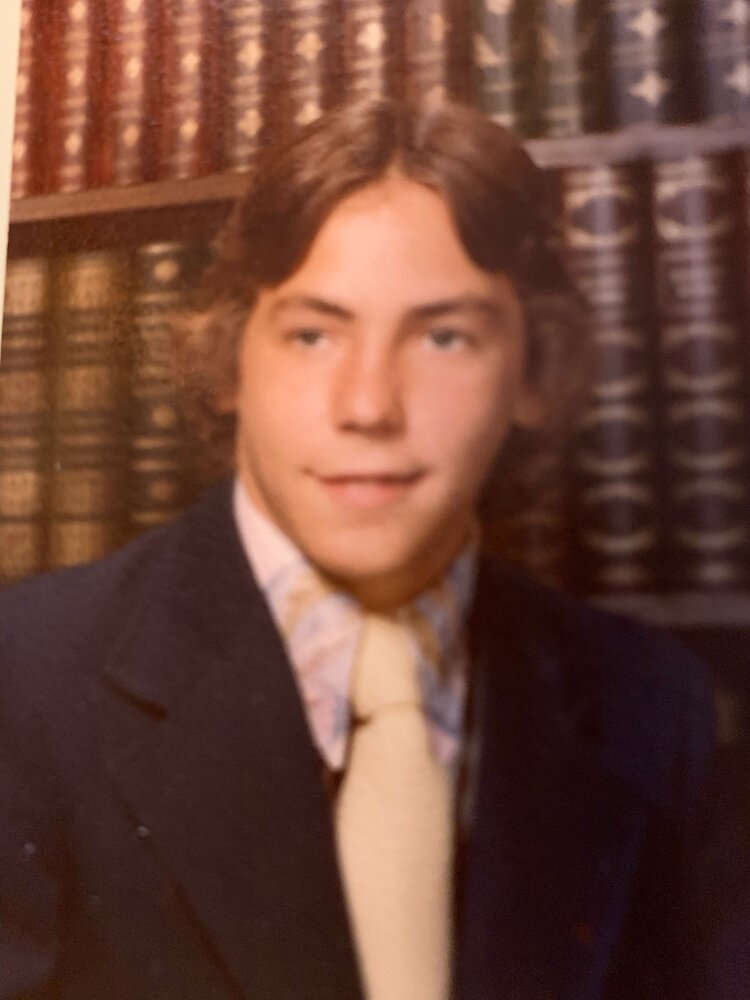 Kevin McGuinness, 63, of Indianapolis passed away on December 8, 2022. He was born in Monroe, Wisconsin on February 10, 1959. He was the youngest of two brothers and a sister. Kevin was adored most by his sister, Mary, who always made sure her little brother was safe (and keeping their older brothers from picking on her baby brother). To everyone who knew him, he was always “Pops”. Kevin knew no stranger, as everyone was always welcome in his home. Kevin earned his degree in Criminology at Indiana University. He worked many years at Deluxe Check Printing, followed by the United States Postal Service and Amazon. When Kevin wasn’t working, he loved to take his children to the Potawatomi Inn nestled in Pokagon State Park. Pops was a kind and loving father, not just to his two sons and daughter, but to everyone that came along with them in life. He adored his granddaughter just as much as she adored her “Grandpops”. He would tell her stories and she would just laugh, even though she had no clue what he was talking about. Kevin was also a good friend, and had a wonderful group of friends, that all became family in one way or another. His best friend (and partner in crime as we would all say), Jeff, and him would always find a way to have fun together (and of course, find some way to get into trouble). No matter what Kevin was doing or how he was feeling, he always made time for his family and friends. In the summer, we would spend our days at the racetrack for qualifying and races. In the fall, we would go to his house (or he would just show up at ours) to eat and watch football. Pops was an avid sports fan. From his beloved Notre Dame Fighting Irish football to his Chicago Cubs baseball, he never missed a game. Living just outside of the Indianapolis Motor Speedway for most of his life, Indy Car and racing became a part of him. I remember pulling up to his house to see him bringing his TV outside and propping it up on a TV tray in the driveway, just so he could watch the race when he wasn’t attending and be able to hear the cars zoom by. When it was time every year for the Indy 500, he always has a weekend full of guests and always made sure there was food ready when we would take a break from the track to come back and rest for a bit. Kevin loved to travel and explore. Getting a phone call saying he booked a flight somewhere and needed help getting tickets to whatever event he had planned on attending while he was there, was never uncommon. I remember last year, he called to tell me that he was going to Arizona for baseball spring training to watch the Chicago White Sox. He had booked his flights and needed me (“his personal secretary” as he liked to call me) to get his itinerary and tickets ready (never failing to let me know his flight was scheduled for the next day.) But that was pops. When the phone would ring, and you would see his name appear, you always knew you were in for a treat. Kevin was preceded in death by his parents, Bernard J. and Mary McGuinness; and nephew, Nicholas McGuinness. He is survived by his sons, Kevin McGuinness Jr. and Michael (Rebecca) McGuinness; daughter, Kristen McGuinness; granddaughter, Georgia McGuinness; brothers, Bernie (Karen) McGuinness Jr. and Patrick McGuinness Sr.; sister, Mary (Bill) Boland; several nieces and nephews; and friend, Jeff Payton. In lieu of flowers, memorial contributions can be made to the Special Olympics of Indiana 6200 Technology Center Drive #105 Indianapolis, IN 46278.

Share Your Memory of
Kevin
Upload Your Memory View All Memories
Be the first to upload a memory!
Share A Memory