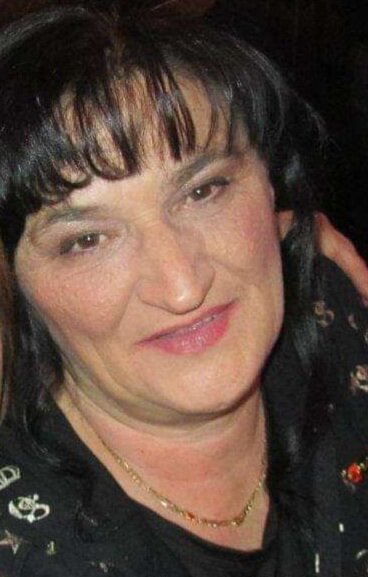 INA PETRA LEE, 62 of Kaiserslautern, Germany passed away at 2:55 pm Saturday, November 26,2022 in the home of her beloved boyfriend Bill "Stray Dogg" Rogers. She was born on November 18, 1960, in Kaiserslautern, Germany. Petra is survived by her two sons, Ricky Lee of Friendswood, TX and Randy John Lee of Camby, Indiana. She has 9 grandchildren. She is also survived by three sisters, Karola, Inga and Yvonne. She was preceded in death by her parents Peter Gunter and Waltraud Anneliese (Conrad) Hamberger and her husband of 37 years, Richard Edward Lee who served 22years in the United States Army and retired. Petra spent most of her childhood in Kaiserslautern, Germany (K-Town) and her adult life either stationed in Germany or the United States. She married Richard on July 23, 1982 in Kaiserslautern, Germany. She felt at home in Indiana and has many lifetime friends. Petra had an MBA in Business and Accounting and was employed in the Import- Export Industry. She also worked as a Senior Team Leader at the famous Speedway Indiana Eatery - Mug N Bun. Petra was a member of the American Legion Auxiliary post 497 and AMVETS Post 99.

Share Your Memory of
Ina
Upload Your Memory View All Memories
Be the first to upload a memory!
Share A Memory