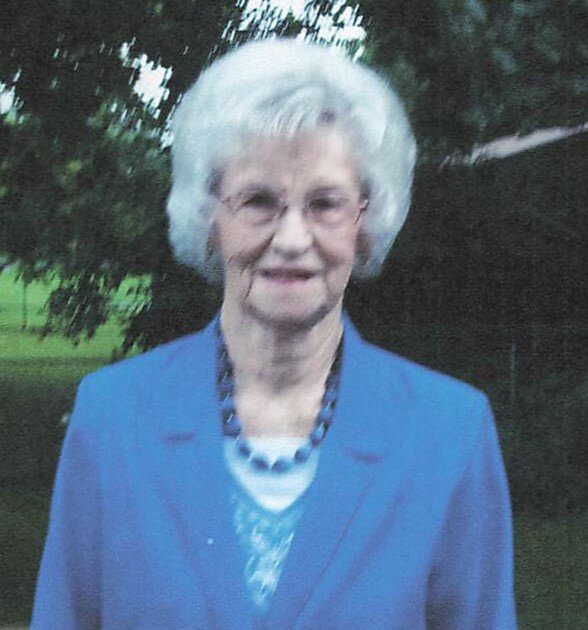 Please share a memory of Ozell to include in a keepsake book for family and friends.
View Tribute Book
Ozell “Annie” Weddle was born September 26, 1932 to Louis and Bertha A. Hood in Addison, Alabama. She was the oldest of three daughters, Atha Lee and Velma. She grew up tough with six brothers. She attended school in Addison, Alabama, until she could work on the farm. She picked cotton and corn, along with tending chickens, cattle and pigs. She loved the outdoors. When she was eighteen, she moved to Chicago and stayed with cousins. Because the winters were so hard in Chicago, Ozell moved to Indianapolis where she stayed with her brother, Cecil. She worked in electronics and hired on at RCA in 1960. She married Ola Francis Weddle in 1953. Carolyn Ann, her daughter was born in December 1954. When husband, Ola “Frank” pastored, she pitched in as a Sunday School teacher and always supported his work as a pastor’s wife. She worked for RCA for 28 years until the company left Indianapolis. She worked in several departments: records, quality control, laboratory technology and shipping. She was a group leader for several years. After working for Country Mark and a printing company, Ozell retired to help her family. She was an avid gardener. Ozell attended the Westside Church of the Nazarene with her family. Encouragement was one of her greatest gifts. She was married for 65 years and she was always a hard worker. She was deeply loved by her husband, Frank and daughter, Carolyn.

Share Your Memory of
Ozell
Upload Your Memory View All Memories
Be the first to upload a memory!
Share A Memory