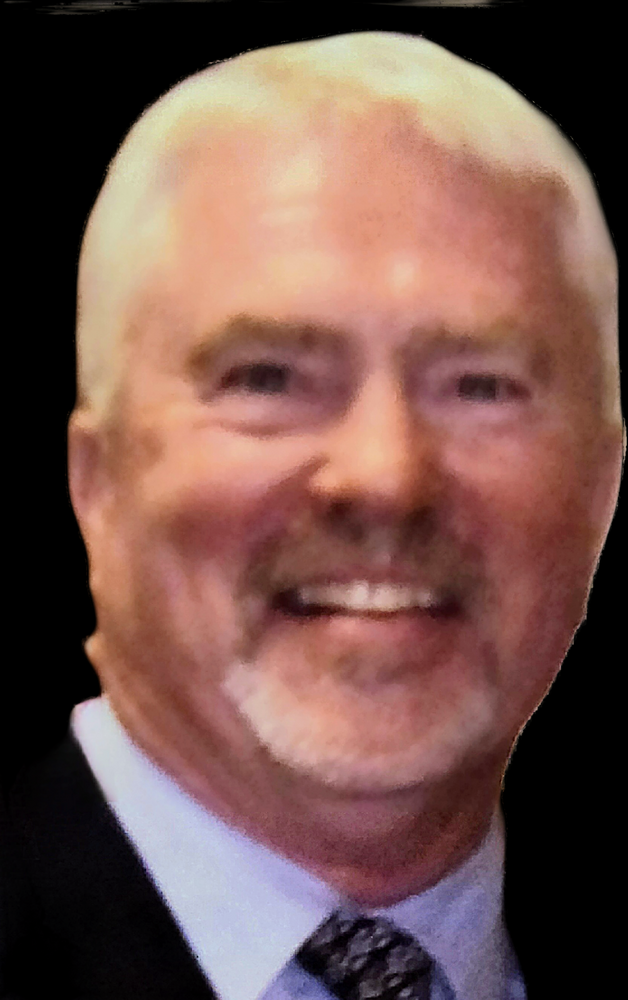 Please share a memory of David to include in a keepsake book for family and friends.
View Tribute Book
David Lee Spurlin “Dyno”, 71, of Speedway, Indiana, passed away on November 13th, 2022 after a valiant battle with cancer. David was born on June 13th, 1951 to Grace and Everett Spurlin in Indianapolis. After graduating from his beloved Ben Davis High School in 1969, he then went on to study at Indiana University for a short time before coming home to care for his father. He was a self-described nomad in the following years and traveled by train to Berkeley, California for a short time before coming back to his beloved Midwest. David was a fiercely loyal son, brother, husband, friend, and father and he was determined to provide for his family and give them the life he felt they deserved. David’s family and close friends meant more to him than anything else in the world, something he often mentioned. One of his favorite things was telling stories about experiences he and his close friends had had over the years. (He’d tell you they never got in trouble, they were just having a good time) He was unendingly proud of his sons Connor and John, and his cherished wife, Donna, and always tried his best to support them. He also was inseparable from his companion dogs Chloe and Bella who never left his side during his cancer battle. David loved classic rock, classic cars, country music, and racing cars (go-karts and slot cars) and could often be found playing horseshoes, darts, or pool when he wasn’t at home. David loved Indianapolis Motor Speedway more than anything in the world and in recent years he was able to fulfill his lifelong dream of being a “yellow shirt” at the track during the month of May. Anyone who knew David knew that he was the most loving father and husband a family could ask for. He was preceded in death by his mother and father, Grace and Everett Spurlin, and his brother Michael. David is survived by his wife Donna, his brother Dennis, his sister Debra (Jim) Burks, his sons Connor (Abby) and John, and his stepson Eric (Ashley) Scheffel. There will be a memorial and celebration of life on Friday, December 2nd from 2-5 pm at Stevens Mortuary, 5520 W. 10th Street, Indianapolis, IN 46224 where the family requests all flowers are sent. The family requests that cards are sent to 5060 Ford Street, Speedway, IN 46224. Also, if you would like to make a donation in David’s honor to the Human Society of Indianapolis or the Colorectal Cancer Alliance that is welcome.