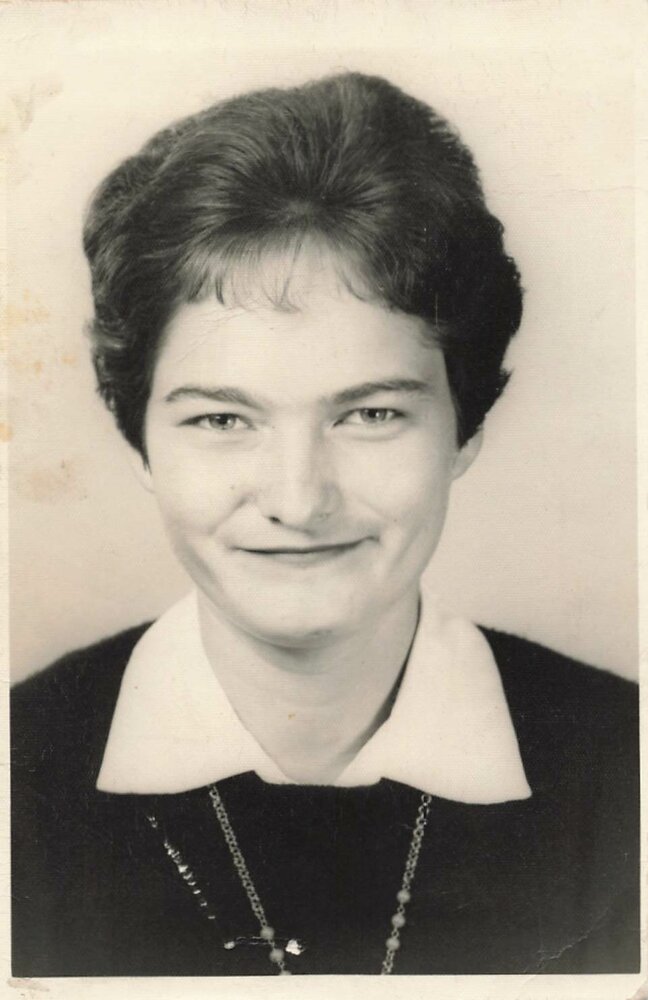 Barbara Wilson, 77, of Indianapolis passed away on October 20, 2022. She was born in Owensboro, KY to Darrell and Virginia Bruner on August 20, 1945. Barbara was preceded in death by her parents; brothers, David and Gary Bruner; son, Lee Wilson; and grandson, Jacob Wilson. She is survived by her husband, Eddie Wilson; daughters, Robin Wilson Burton and Tonya (Chuck) Wilson Evans of Indianapolis; seven grandchildren; sister, Sandy McStoots of Holopaw, FL; brothers, Gene (Anita) Bruner of Owensboro, KY, Joe Bruner of St. Cloud, FL and Ricky (Kathy) Bruner of St. Cloud, FL. Barbara was 15 when she met her husband, Eddie and they got married at age 17. Barbara and Eddie were married for 60 years and raised 3 children together. Though Barbara retired from Hardee’s as a biscuit maker, she was better known for her simplicity and warm heart. She was the one to make a house a home not only for her family but for everyone who comes into her home. Once they come, they become a part of the family. She wanted everyone to feel like it’s their own home as well. Throughout her life, she sewed for her children, grandchildren, and friends. From wedding dresses, clothes for dolls, clothes for her children and grandchildren and Raggedy Ann and Andy dolls, which she was best known for creating. Later in life at the age of 71, she learned more about Bible prophecies that entailed about God the Father and God the Mother that led her into becoming a member of the World Mission Society Church of God (watv.org). Therefore, what Barbara loved most in her life was God Elohim and her family. Her only concern was being family oriented and being a God fearing child of God the Father and God the Mother. She will always be loved and missed by those who knew her.

Share Your Memory of
Barbara
Upload Your Memory View All Memories
Be the first to upload a memory!
Share A Memory