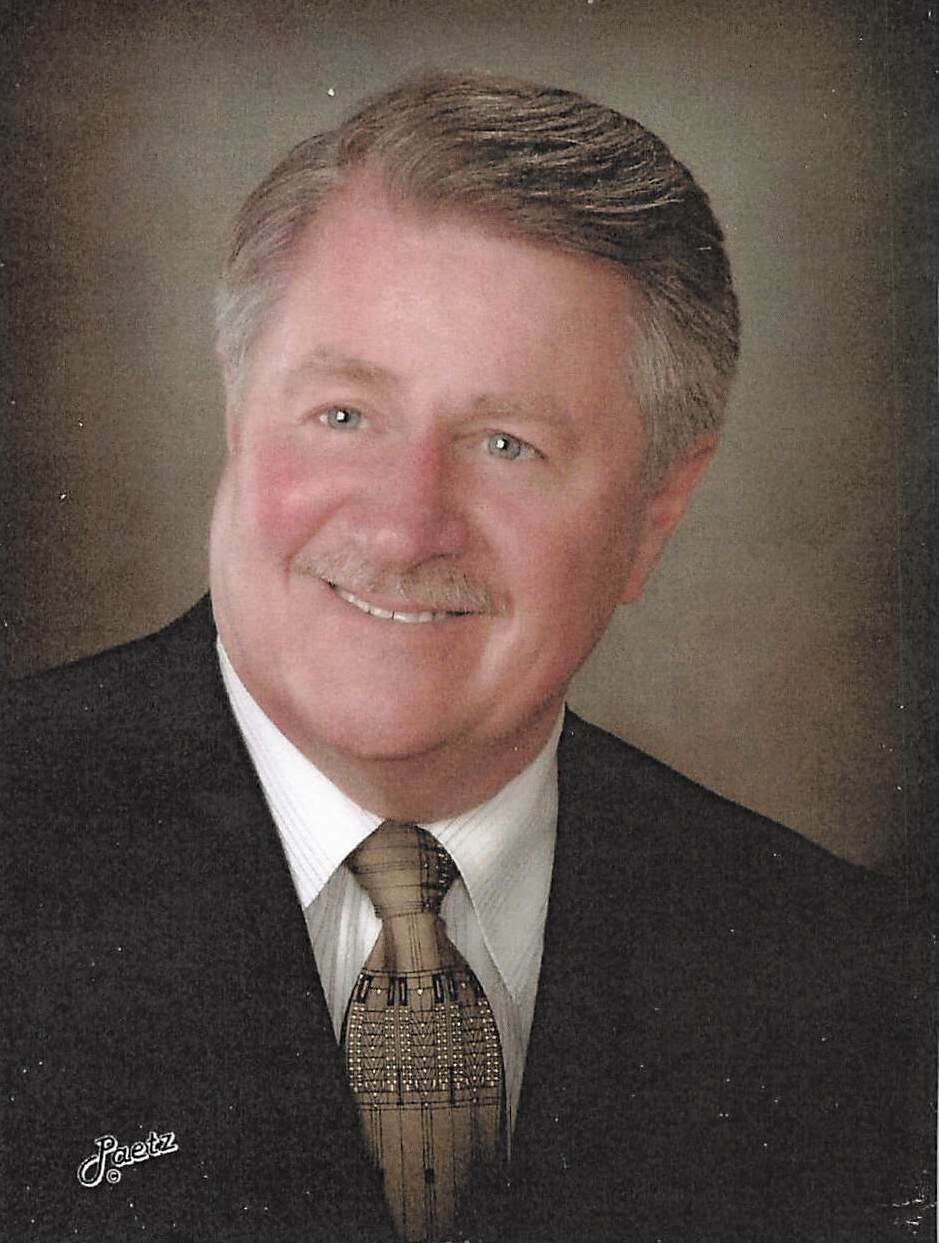 Richard Charles Muzik, PhD December 11th, 1941 – September 30th, 2022 Richard led a life rich with experiences. He grew up in Michigan, had five brothers and two sisters, in a one-bathroom house. The outdoors provided much more space than the home, so most activities revolved around hunting, working his grandparents farm, sports and most importantly fishing. It turns out the most common occurrence in any Muzik family photo is some type of fish. Richard became a musician during his school age years. He was a singer, played saxophone and piano and had a lifelong love of music. Richard was a veteran and was proud of his service in the United States Army from 1960-1966. He was a student who not only graduated from Wheaton College with a master’s but then proceeded to earn his PhD from Michigan State University. Throughout his career Richard traveled the world and established relationships in many countries. He was a college professor in Upland Indiana and Miami Florida, an entrepreneur teaching business classes in the Middle East and South America, an international businessman in Hong Kong and Australia and supported mission work and wrote new curriculum for the school system in Zimbabwe Africa. He was a firm believer in the Christian faith. He spent his retirement years in Indiana near his son Jeff and daughter Jodi. He assumed the responsibility of organizing the Muzik family tree and spent countless hours researching and compiling the information. He maintained his relationships with friends and family and would travel to Michigan and Florida for visits. He loved to talk, and his neighbors would hear stories from him and wonder, could these be true? At the end of many summer days he could be found in the back yard of his condo, next to a lake, catching fish. In loving memory -