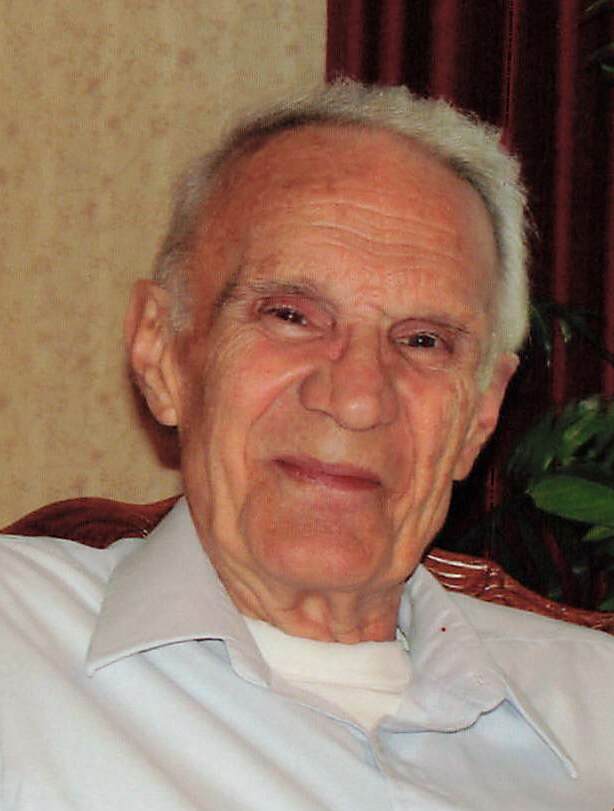 James William McCollum, 86, resident of Indianapolis, Indiana, peacefully went to be with the Lord on Saturday, Sept 10, 2022. Jim was born on September 17, 1935, to Hubert and Juel (McBride) McCollum, in a house built by his grandfather two miles west of Freedom Indiana. He graduated from Clayton High School in 1953 and began working for Farm Bureau Insurance. In August of 1954, Jim enlisted in the US Navy and left home for the first time. He attended Seaman School in Bainbridge, Maryland and graduated 3rd in his class. He was assigned sea duty aboard the minesweeper USS Peregrine. In September of 1955, the ship sent sail from Key West, Florida for North Africa. During the cruise, the ship docked at Gibraltar and the crew was allowed to visit areas of the Rock which were not open to the public at the time. From July 1956 until his honorable discharge on July 3, 1958 at rank of Yeoman 2 nd Class, Jim served at the Pentagon. After his service in the US Navy, he returned to Indiana and married, Lois Kettleson, on April 24, 1959. Jim and Lois had 5 children and were married until her death on November 17, 1990. Jim was lucky enough to find love again and married his second wife, Jo Ann Layman, on February 14, 1995. Jim was a man of great faith and was a proud member of the United Methodist Church for his entire life. He enjoyed traveling with family and friends and was an avid camper. The family took many camping vacations during the summer throughout the United States and Canada. During his travels, Jim was able to visit the 48 contiguous states. He worked in Administration and Human Resources for much of his career. In 1984, Jim decided to try something different and obtained a Real Estate License. It didn’t take long for him to realize sales were not for him and he went to work for the State of Indiana. He retired in June of 1999. He was deeply loved by his family and will be greatly missed by all who knew him. Jim was preceded in death by his parents Hubert and Juel (McBride) McCollum, brothers, Bob and Dean, sisters Mary and Sharon, and first wife, Lois. He is survived by his wife Jo Ann, his children Valerie (Armando) Rodriguez, Rohnert Park, CA; Vickie (Rob) Lewis, Albion, MI; Brian (Wilhelmina) McCollum, Eatontown, NJ; Scott McCollum, Danville, IN; and Anita (Richard) Withem, Indianapolis, IN: stepchildren, Jim Edwards, Rogers, Arkansas; and Dan Edwards, Indianapolis, IN: grandchildren Corinne McCollum, Eatontown, NJ; Kandace McCollum, Farmingdale, NJ; Travis Edwards, San Antonio, TX; Madison McCollum, Danville, IN; Brandon Rodriguez, Portland, OR; and Ryan Withem, Indianapolis, IN: great-grandchildren Michael McCollum, Danville, IN and Savannah Torres, Farmingdale, NJ. In lieu of flowers, donations may be made to Chapel Hill United Methodist Church (chapelhillumc.com/give), Alzheimer’s Association (https://act.alz.org/donate) or the American Heart Association https://www.heart.org/aha/memorial), in Jim McCollum’s memory.

Share Your Memory of
James
Upload Your Memory View All Memories
Be the first to upload a memory!
Share A Memory