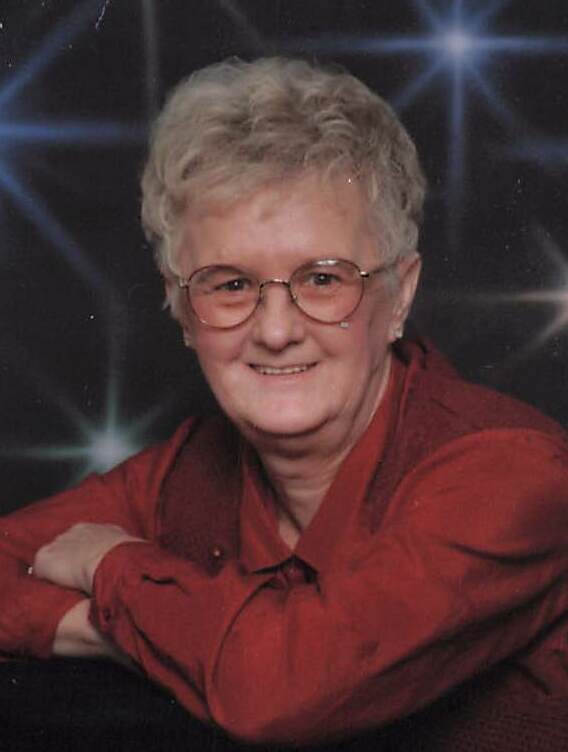 LaVelle (Curtis) Lowery, 84, of Avon, IN was born on September 3, 1938 in Tompkinsville, KY to Holly Curtis and Ruby (Hammer) Casey, both preceding her in death. Lavelle was also preceded in death by her husband of 54 years Billy Lowery; brothers Odell Curtis and Mitchell Curtis; and daughter Darlene White. LaVelle retired in 1999 from Ayr-Way/Target warehouse as a packer of 24 years in 1999. Her nickname at work was Lee. LaVelle lover her family and was very much a family orientated lady. She enjoyed spending quality time with each and everyone. She would love when family would visit or when she too could visit them. LaVelle had many interests and hobbies to include; tending lovingly to her Rose bushes, she enjoyed playing Euchre at the Moose Lodge and other places with her friends, BINGO and thrifting and buying for others and family. She found happiness in doing for others. When unable to attend her church Chapel Rock, she would spend Sunday mornings watching Pastor Charles Stanley with her son-in-law Bobby. In fact, her favorite shows on T.V. were I love Lucy and The Andy Griffith Show – she could watch over and over. LaVelle, her husband Bill and family would travel on vacation every year. When the children were young the family was on a trip out west and up in the mountains at Yellowstone National Park. Bill forgot the gas cap at the previous station. As they were all playing in the snow, Mom threw a snowball at Dad and it landed right in the opening of the gas cap. LaVelle had a heart of gold and will be dearly missed by all. Lavelle is survived by her children Ronnie (Pam) White, Danny White, Carrie (Bobby) Midkiff; sisters Linda Rhoton, Judy Cleary and Jeanie Parker; grandchildren Kaitlyn Eaker, David Eaker II, Rondal White, Kim (Jack) Collins, and Daniel White; seven great grandchildren; and several nieces and nephews. In lieu of flowers donations can be made to a cancer society or heart foundation of one’s choice.

Share Your Memory of
LaVelle
Upload Your Memory View All Memories
Be the first to upload a memory!
Share A Memory