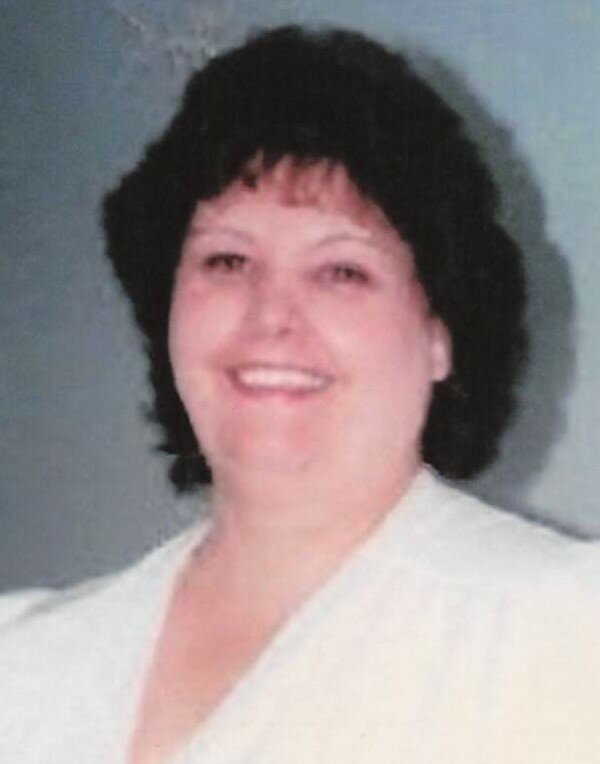 Julie Kay “Julie” (Dahmm) Danzer was born on December 3, 1951 in Peoria, Illinois to William Dahmm and Helen (Pittman) Osborn. Julie passed away on September 3, 2022, in Danville, IN she was 70 years of age. Julie lived with her Dad Harold Osborn who raised her since she was three, and her sister Pam. She had multiple jobs, but the most important to her was being a housewife and pet mom. Julie was married twice, but her longest relationship of 28 years is with her partner, Mark Petardi. She had no children, but loved her pets. Julie enjoyed music, movies, puzzles and crocheting, but her favorite in life was her cat JuJu and being with her family. Julie is preceded in death by her biological father William Dahmm; mother Helen Pittman Osborn; husband Jim Danzer; brother Lester (Mussetta) Osborn and her life partner of 28 years, Mark Petardi. She is survived by her dad, Harold Osborn; sisters Sandra (Jim) Robinson, Cathy Ron) Ebbert, Jackie (Michael) Yackle, Pamela Osborn, Christine (James) Hardwick and Brenda (David) Conn ; brothers Jim (Jody) Dahmm, Donald (Deana) Dahmm, Bill (Ruth) Dahmm and Paul (Kim) Osborn; many nieces, nephews. Memorial Contributions in Julie’s memory may be gifted to the CDLS Foundation 30 Tower Ln #400, Avon, CT 06001.

Share Your Memory of
Julia
Upload Your Memory View All Memories
Be the first to upload a memory!
Share A Memory