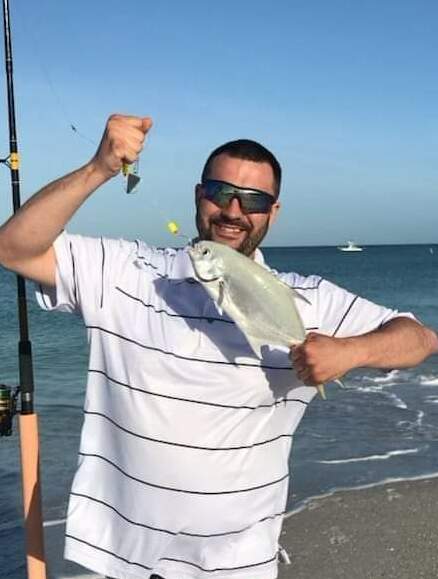 Kenneth Allen Perryman Jr passed away unexpectedly on August 21, 2022 at the age of 33. He was born to Tammie (Pierce) Douglas and Kenneth Perryman Sr on August 07, 1989, in Indianapolis, Indiana. Kenny joined JobCorps in January 2012 and while there received his Diploma in March 2013. He also attended and completed the welding apprenticeship program. Kenny worked at Butch’s Auto Parts and Towing for many years. He was known as a good-hearted man who was a kid at heart. Kenny was very friendly and he never hesitated to help out his close friends or family when needed. He alway took the time to let you know he loved you and would give hugs and big smiles. Kenny enjoyed going fishing and going swimming. He always enjoyed going to Florida to the beach to go fishing in the ocean where he caught many baby sharks. Kenny is survived by his parents Tammie (Pierce) Douglas and Kenneth Perryman Sr, and his Stepfather Robert “Butch” Douglas; his son, Emanual known as Manny; his brother Justin Perryman and Brother-in- Law Said; Step-sister Kayleigh Hopkins; and Half-brother Luke Perryman; Grandparents Paul; Belinda Pierce and Bob; Pat Rothman; his many aunts, uncles, cousins, nieces and nephews, and countless friends and lives he touched throughout his life. Rest in Peace Kenny, Love Mom