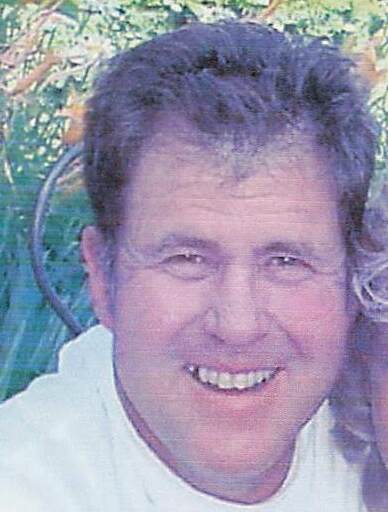 Michael D. Crays, 76, of Indianapolis passed away on August 18, 2022. He was born in Indianapolis to Verlie and Betty Crays on July 22, 1946. He proudly served his country in the Unites States Army, where he earned a purple heart. He was a Vietnam Veteran. Michael worked as a postal carrier for the United States Parcel Service until he retired. He enjoyed playing darts and fishing. He loved playing with his little dog, Sally. Most importantly, Michael loved his family and cherished the time he would spend with them. He was preceded in death by his parents; and his wife of 47 years, Judy Crays. Michael is survived by his daughter, Angela (Jeff) Burkhart; son, Michael (Scott) Crays; granddaughters, Kayla (Nick) Smith, Breanna Burkhart, Jocie Fellers and Cassidy Fellers; great granddaughters, Violet Smith; brother, Bill Crays; and sister, Joellen Williams. Michael was loved and will be greatly missed by his family. A Celebration of Life will be planned by the family at a later date.I’m