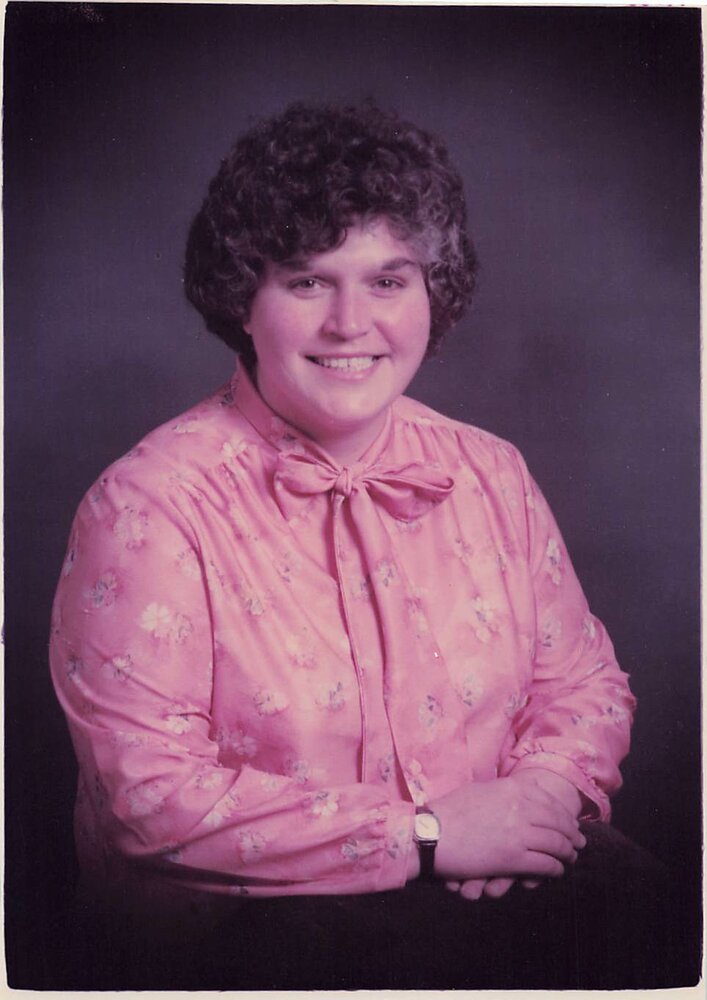 Bernadette Bates was born August 19, 1945 and entered her heavenly home on July 31, 2022. She was the thirteenth of fifteen children. She attended Our Lady of Grace Academy and graduated May 31, 1962. She worked with the girls at Marydale School managed by the sisters of the Good Shepard. Upon closure if Marydale in Indianapolis she took employment with the sisters at Girls Town Cincinnati. She returned to Indianapolis and began employment with Mayflower Transit where she worked for 25 years. After Mayflower moved to St. Louis Bernadette began work with the American Funds Group until her retirement. Bernadette is survived by siblings Dorothy Carson (Alfred), Robert Bates (Carole), Cathy Souter (Rex) and Theresa Bates, her twin sister. She is preceded in death by her parents, Leonard and Margaret Bates, siblings Sr. Mary Margaret Bates SP, Dolores Clark (Paul), Leonard Bates (Joan), Michael Bates (Gloria), Paul, Daniel, Joseph, Gerald and Patrick Bates (Barbara), and Elizabeth Price (Bernard). Bernadette participated in a ministry to the street people where she made an abundance of sandwiches with scripture passages noted on each plastic bag. Please consider donations to the Sisters of the Good Shepherd.

Share Your Memory of
Bernadette
Upload Your Memory View All Memories
Be the first to upload a memory!
Share A Memory