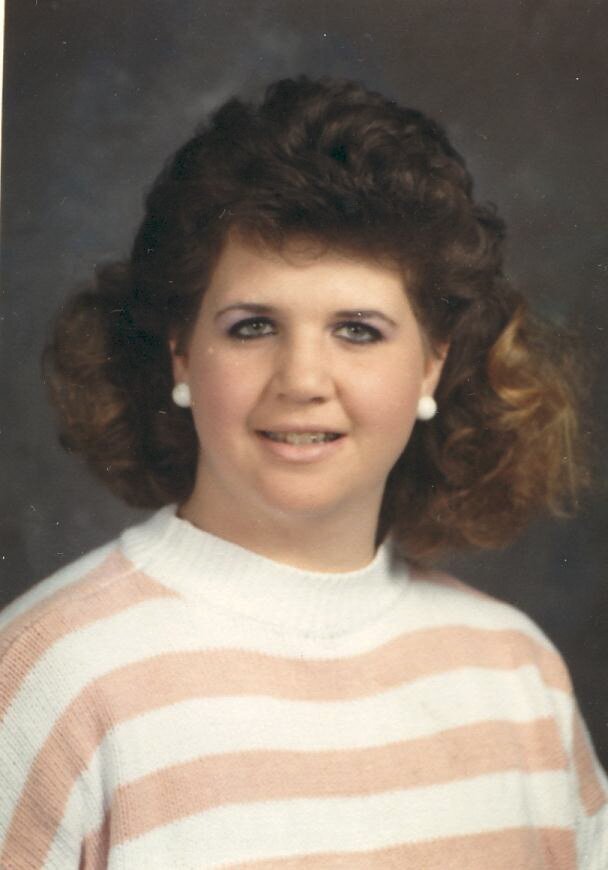 Christina Kathleen Struver, 54, of Indianapolis passed away on July 29, 2022. She was born in Indianapolis to Michael and Kathleen Dryer on January 24, 1968. She graduated from Ben Davis High School class of 1986. Following graduating high school, she attended Ball State University where she earned her Bachelor’s Degree in Elementary Education. She was a second-grade teacher for Yucca Elementary School in Palmdale, California. Later in her career, she became a case manager for Child Protective Services in Houston, Texas from 2001 until 2003. In 2003, she moved back to Indianapolis and became a case worker for Child Protective Services until 2017. Christina spent her career advocating for children and families through her work with the Indiana Child Welfare and Adoption/Fostering Organizations. Her Catholic faith was a very important part of her life. When she would meet someone new and discover that they were Catholic she was so excited to share her Catholic beliefs and traditions. She was proud of her family, her many friends, and the children she helped through the years. Christina was preceded in death by her father, Michael Dryer, and her husband of 15 years, John Struver. She is survived by her mother, Kathleen Dryer; sisters, Michele (Kevin) Hernly and Stephanie (Dan) Smith; nephews, Bryce Hernly and Seth (Ellen) Hernly; and her nieces Megan Hernly and Alyssa Hawkins. Memorial contributions in honor of Christina can be made to the Firefly Children and Family Alliance 1525 Dr. Martin Luther King Jr. Street Indianapolis, IN 46202. To view the live stream of Christina’s mass please visit stchrisindy.org

Share Your Memory of
Christina
Upload Your Memory View All Memories
Be the first to upload a memory!
Share A Memory