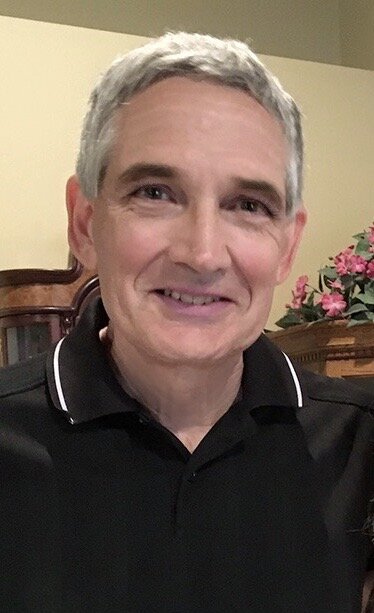 Richard Dean Kozma Plainfield, Indiana April 28, 1954 – July 10, 2022 Loving husband, father, son, brother, dog Dad, and friend to many. Richard “Rick” (68) passed away on July 10th, 2022 of a sudden illness. Rick was born on April 28, 1954 to the late Ernest and Ethel Kozma in Toledo, Ohio. The family moved to Davenport, Iowa where Rick graduated from West High school and worked at ALCOA for 34 years. Rick married Tammy (Trollan) in 1992 and they had one daughter, Katelyn Rose, in 1994. They moved to Geneseo, Illinois and then moved to Plainfield, Indiana. He worked at FedEx for 5 years before retiring again. He and his wife wintered in Fort Myers the last few years. Rick will be remembered for his kind and giving heart and willingness to listen and to really know others. He loved to spend time with his family, bike, follow sports, and spend time in Florida. His memory will live on in our hearts forever. Rick is survived by his wife Tammy, daughter Katelyn, brother Terry, sister Nancy (Andy) Lopez, sister-in-law Julie McClanahan, sister-in-law Julie (Mike) Clayton, father-in-law Larry (Judy) Trollan, mother-in-law Dixie McMullen, dog Muffin, and many nieces & nephews. Family and friends are invited to celebrate Rick’s life at Connection Pointe Church in Brownsburg, Indiana on Friday August 19th. Calling at 4:00 and Memorial Service at 5:00.