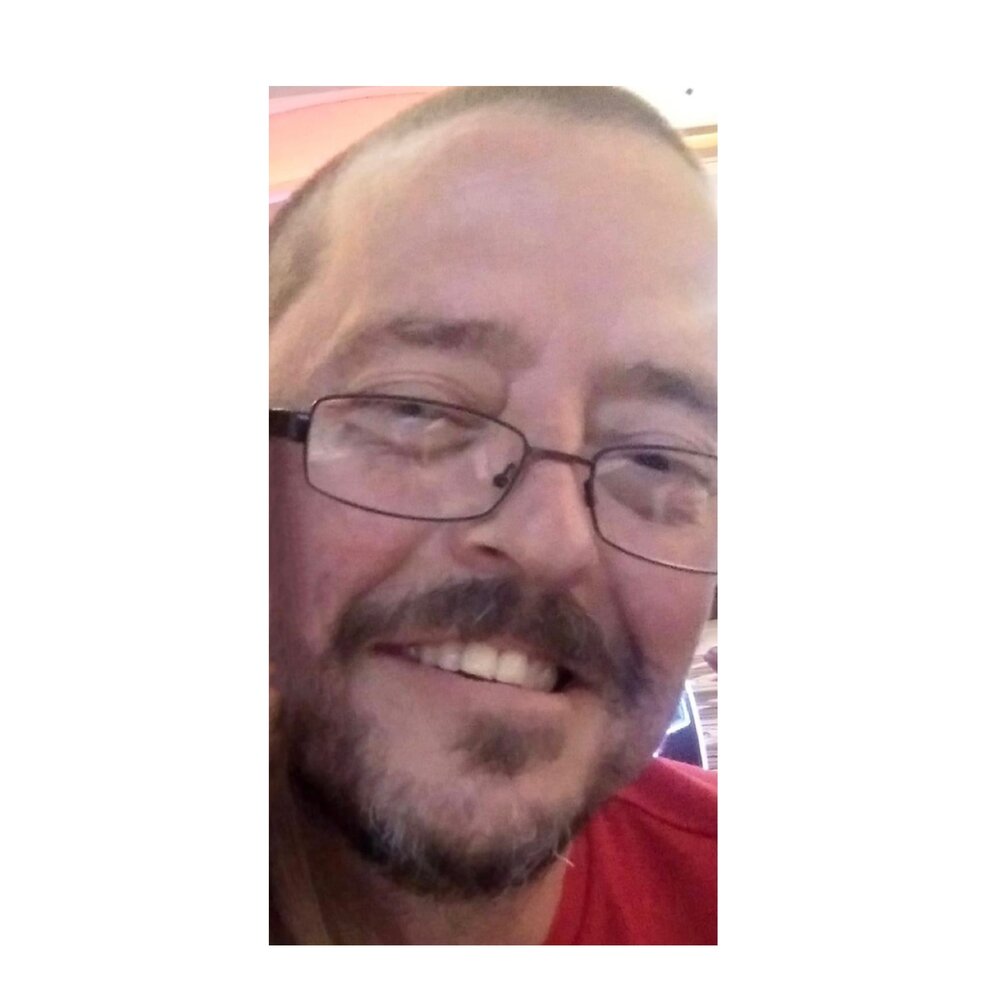 George "Bud" Thomas Strader II, 52, of Indianapolis passed away on July 14, 2022. He was born in Indianapolis to Judy A. and George Thomas Strader I on November 3, 1969. He worked for Harlan Laboratories as a painter. Bud was a family man. He is survived by his wife of 18 years, Phyllis O. Strader; mother; Judy Strader; father; George Strader I; daughters, Lia Strader, Brianna Strader and Ivy Strader; son, George T. Strader Jr.; grandson, Mason Dale; granddaughter, Violet Jean; sister, Cheryl Greer; and his cousin and best friend, Eric Price.

Share Your Memory of
George
Upload Your Memory View All Memories
Be the first to upload a memory!
Share A Memory