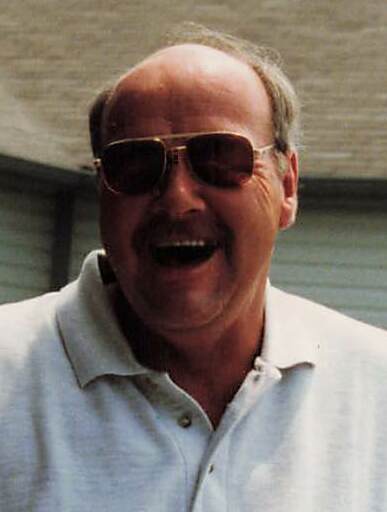 Joseph E. Bloomer, 71, of Indianapolis passed away on Tuesday, July 12, 2022. He was born in Indianapolis to Louise and Carl E. Bloomer Sr. on July 20, 1950. He worked for Indianapolis Building Authority from 1984 until 1989 when he started working for The Department of Public Works until he retired in 2008. Joe was always a hard worker that never shied away from work. He enjoyed watching Purdue Basketball and NASCAR. He had a love for horses. Joe enjoyed leather work, drawing and going to the casino when he had time. Joe had a talent like no other when it came to drawing on his Etch-A-Sketch. He was a very talented artist. Joe was preceded in death by his father, Carl Bloomer Sr; mother, Louise Bloomer; and his brother, Steve Bloomer. He is survived by his son and daughter-in-law, Chris and Deanna Bloomer; grandsons, Nicholas and Jackson Bloomer; brothers, Carl Bloomer Jr., David Bloomer and Tom Bloomer; and his sister, Mary Griffin. Memorial contributions in honor of Joe can be made to S.O.A.R. Initiative 4025 W. 10th Street Indianapolis, IN 46222.

Share Your Memory of
Joseph
Upload Your Memory View All Memories
Be the first to upload a memory!
Share A Memory