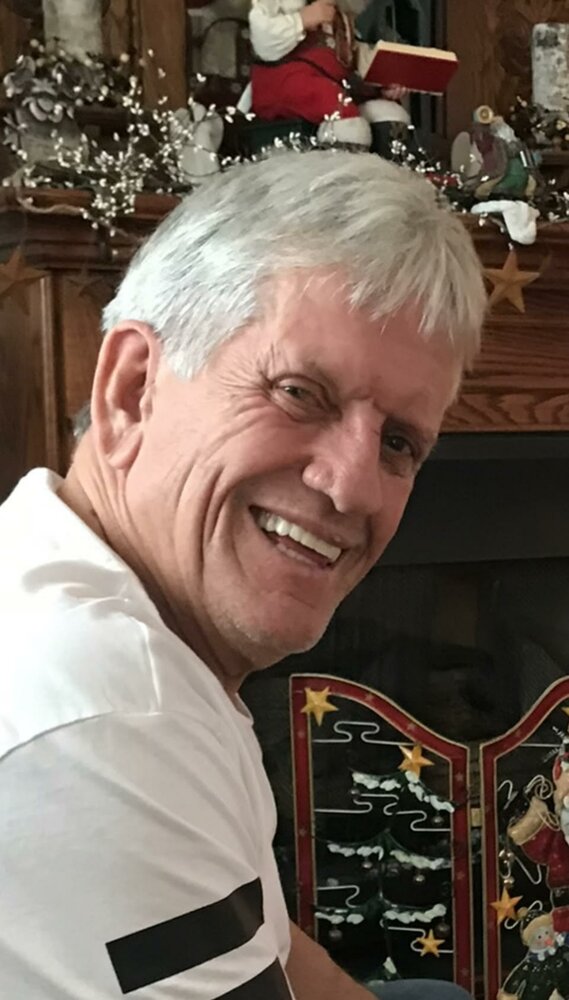 Ralph Benjamin Ault Sr. (Benny), known to many as Big Ben, passed away unexpectedly on Monday June 27th, 2022, at the age of 69. He was a devoted family man, friend, and loving husband to Sheila Diann Ault. Benny was born on February 17th, 1953. He was preceded in death by his parents Dorothy and Ralph Ault, sister Beverly Ault Thompson, and his canine companion JJ. Benny’s favorite thing to do was to spend time with his beloved wife Sheila Diann Ault. They met at Melody Skateland and would have celebrated their 50th wedding anniversary this coming August. Together they raised three children, Ralph Benjamin (Benny) Ault Jr. (Brandy), Karrie Ann Todd (Richard), and Shelly Lynn Tucker (Kyle Wagner). They were blessed with seven grandchildren and two great grandchildren, Kayla Franklin (Travis), Bailey Titzer (Seth), Brittney Ault (Kyler), Dalton Todd, Dillan Ault-Tucker (Sidney), Gwendolynn Todd, Kyleigh Tucker, Grayson Franklin, and Tinlee Franklin. Benny was as hardworking and dedicated as they come. If you were lucky enough to catch him taking a break you might have found yourself having a heartfelt conversation with him about life. Whether the conversation was about how he got through life or how much he loved his wife, you could guarantee he would always give you his best advice. Benny had the best sense of humor and loved making people laugh. He was one of the kindest men and would have given the shirt off his back to any stranger. His goal in life was to make anyone and everyone laugh, and he was very successful. The family would like to give a special thank you to Troy Pierce for being a spiritual influence in Benny’s life. Benny described Troy as an amazing man and best friend. A celebration of life will be held Sunday July 17th, 2022, at 1:00 p.m. at the Bainbridge Community Building. The address is 201 N. Grant Ave. Bainbridge, IN, 46105.

Share Your Memory of
Ralph
Upload Your Memory View All Memories
Be the first to upload a memory!
Share A Memory