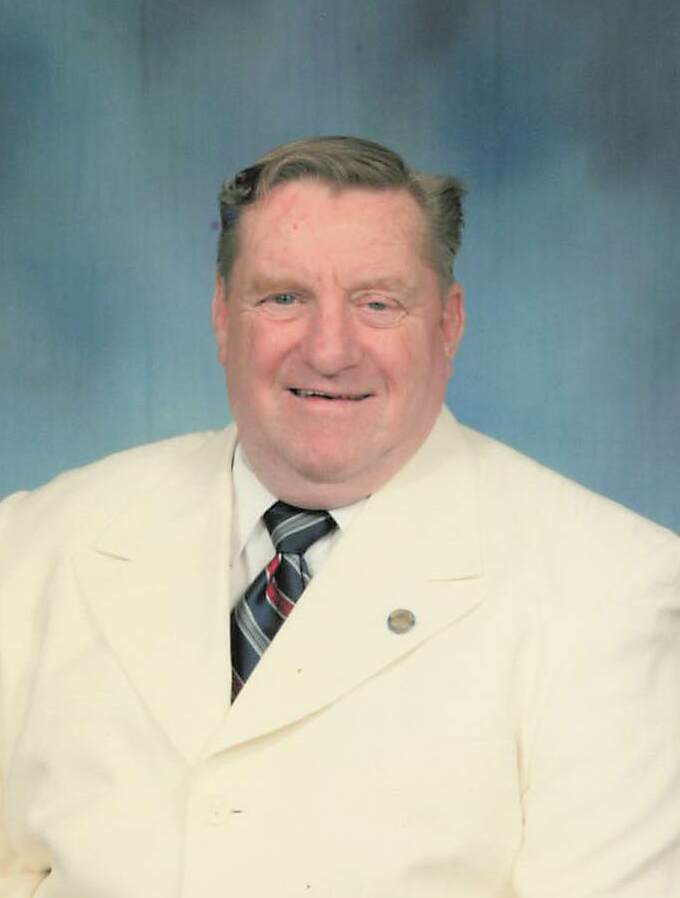 Carl Dean Yorger, 84, of Brownsburg passed away June 20, 2022. He was born in Indianapolis on September 13, 1937 to Carl W. and Elizabeth J. Yorger and his parents proceeded him in death, Carl W. in 1979 and Elizabeth J. in 1986. His son, Carl A. Yorger also proceeded him in death in 2011. He graduated from George Washington High School in 1956 and later continued his education at Lockyear Business College receiving an Associates Degree in Business Administration. He served in the US Army and was Honorably Discharged with a rank of Sgt E5. He worked at Sears & Roebuck Co and retired after 41 years of employment. He was a member of Northwest Masonic Lodge #770, reaching the level of Master Mason and 50 years of dedication. He supported and participated in many organizations throughout his life. He has left in his wake many people who love him, wife, Geri (Gearline Durnil-Yorger) since their marriage on February 17, 2007; brother, William (Marcia); daughters, Dawn (Sam), Dana (Larry) and Laura; nieces, Tammy (Scott) and Nannette; stepchildren, Charles, William (Jackie), Anthony (Amy), Debra (Bill), Jack (Janice) and Donna; direct and extended family include 42 grandchildren, 43 great grandchildren, 2 great-great grandchildren, 7 great nieces and nephews and 1 great-great nephew; and his friends and associates. His life has been full and now may his soul rest.

Share Your Memory of
Carl
Upload Your Memory View All Memories
Be the first to upload a memory!
Share A Memory