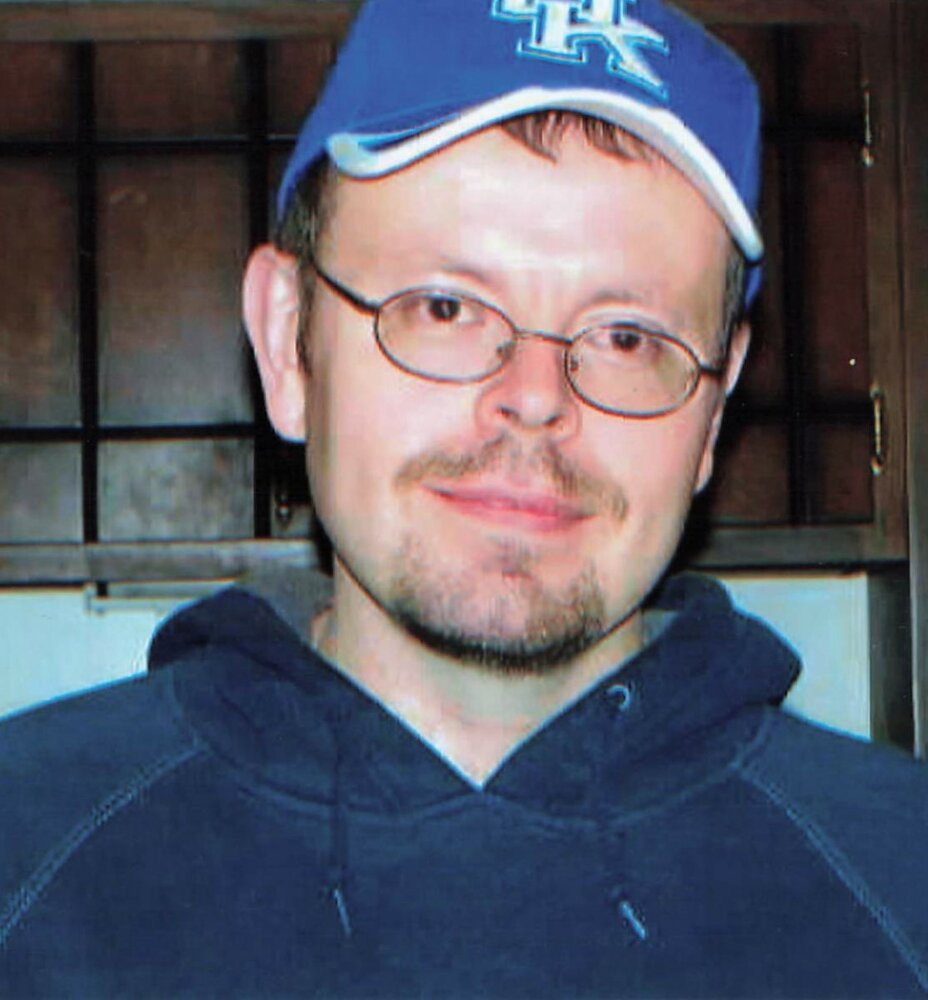 Please share a memory of Tommy to include in a keepsake book for family and friends.
View Tribute Book
Tommy Joe Hensley, 50, of Danville passed away on Wednesday, June 22, 2022. He was born in Indianapolis to Lila Gayle Whitaker and Ronnie Gene Hensley on November 10, 1971. Tommy worked as a diesel mechanic for many years before moving up to management in that industry. He was a #1 fan of University of Kentucky basketball and a huge fan of the Indianapolis Colts. He really enjoyed deer hunting and bass fishing. He would compete in Bass Tournaments. Tommy really loved his family, spending time with them was always time he valued and enjoyed. Tommy was preceded in death by his father, Ronnie Hensley; son, Kenneth Morrison; step-father, Jim Whitaker; and grandparents, Arnold and Viola Davis and Hamp and Mildred Hensley. He is survived by his wife of 17 years, Tiffany Hensley; mother, Lila Gayle Whitaker; sister, Rhonda (Mike) Bradburn; Mother and father in law Larry and Debbie Lawson; Brother in laws Jason(Lisa) Jacob(Julie); Step sister in law Laury (Tom) nephews, Michael (Whitney) Caleb and Jalyn; bonus nephews, Andrew, Liam, Blake, and Trevor; nieces, Kalee, Alexis and Lauren; great nephew, Britton; and many “adopted” nieces, nephews and family. In honor of Tommy the family would like to request all guest to wear UK or Colts attire or white and blue for Tommy’s visitation and service.

Share Your Memory of
Tommy
Upload Your Memory View All Memories
Be the first to upload a memory!
Share A Memory