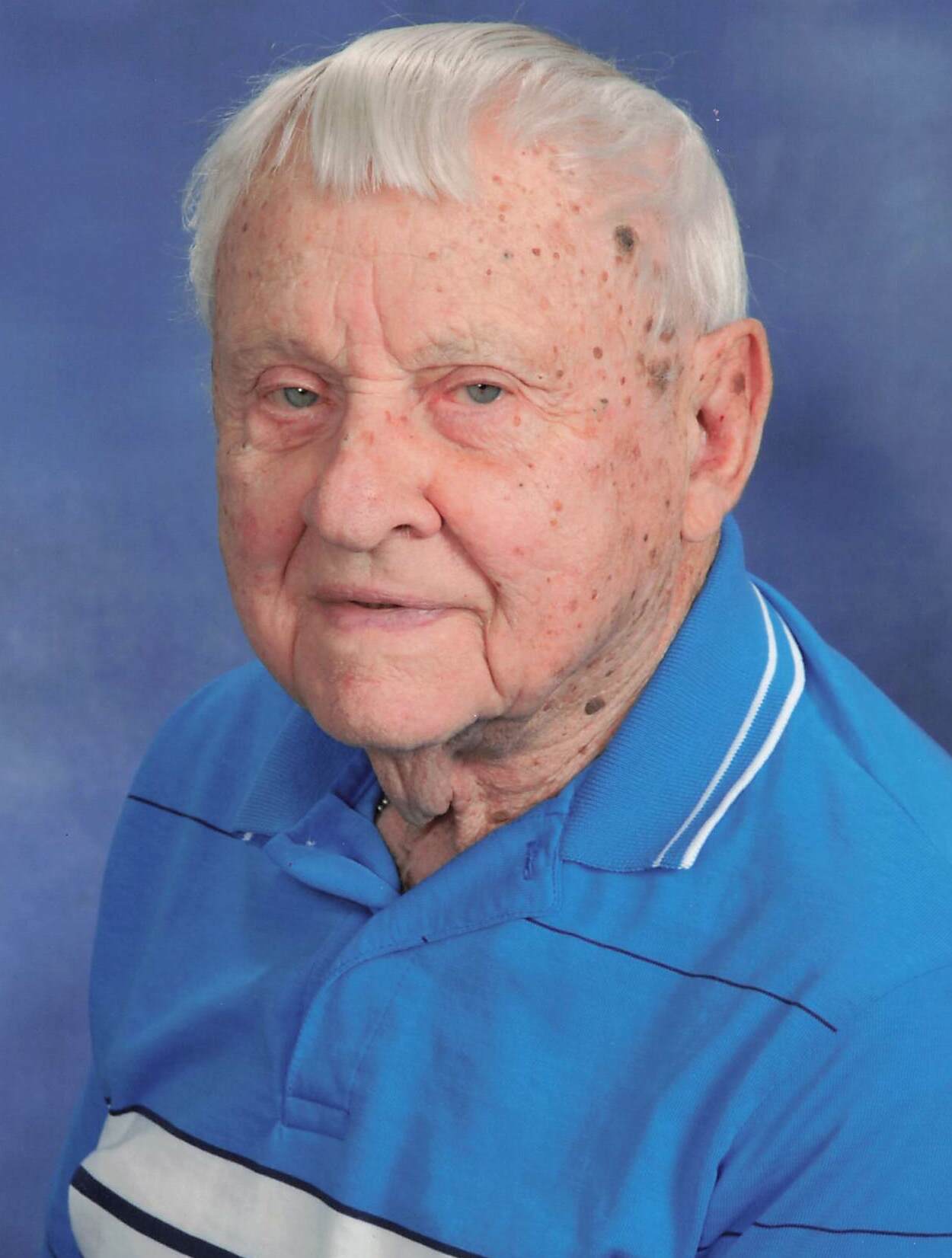 Lawrence M. Reinhard, 96, of Brownsburg, IN passed away on June 17, 2022. Larry was born in Poth, TX in 1925 to Arthur and Rosa Bednarz Reinhard. He was one of five children, Wilford (Mercedes) Reinhard, David (Sharen) Reinhard, Catherine (Lou) Repka, and Lucille (Hugh) Barrow, survived by only Wilford, Catherine and Lucille. He attended The University of Texas receiving his bachelor’s in business administration. Larry married Mary A. Ray Reinhard and were happily married for 56 years, until her passing in 2008. Larry served honorably and with fidelity and obedience in the United States Navy and a Veteran of WWII 1943/1946. Upon moving to Indianapolis, he worked briefly as an accountant for Herff Jones. Shortly after, Larry continued his accounting career for Claypool Hotel and Methodist Hospital, having worked 18 years for each. He was a member of St. Christopher Catholic Church, 4th Degree Knight of Columbus #3686, and Speedway Post 500 American Legion. Larry was considered a puzzle master, enjoying crosswords and jigsaw. Lawrence M. Reinhard is survived by daughter Rose Prairie, son James (Rebecca) Reinhard; grandchildren David (Toni) Prairie, Kathryn Prairie, Seth (Emily) Reinhard and Rosa Reinhard; great-grandchildren Aaron Prairie, Piper Prairie, Elaina Reinhard, Vincent Prairie, Callahan Reinhard, and Malachi Reinhard; several nieces and nephews. In lieu of flowers, memorial contributions to St. Christopher Catholic Church 5306 W. 16th Street Indianapolis, IN 46224

Share Your Memory of
Lawrence
Upload Your Memory View All Memories
Be the first to upload a memory!
Share A Memory