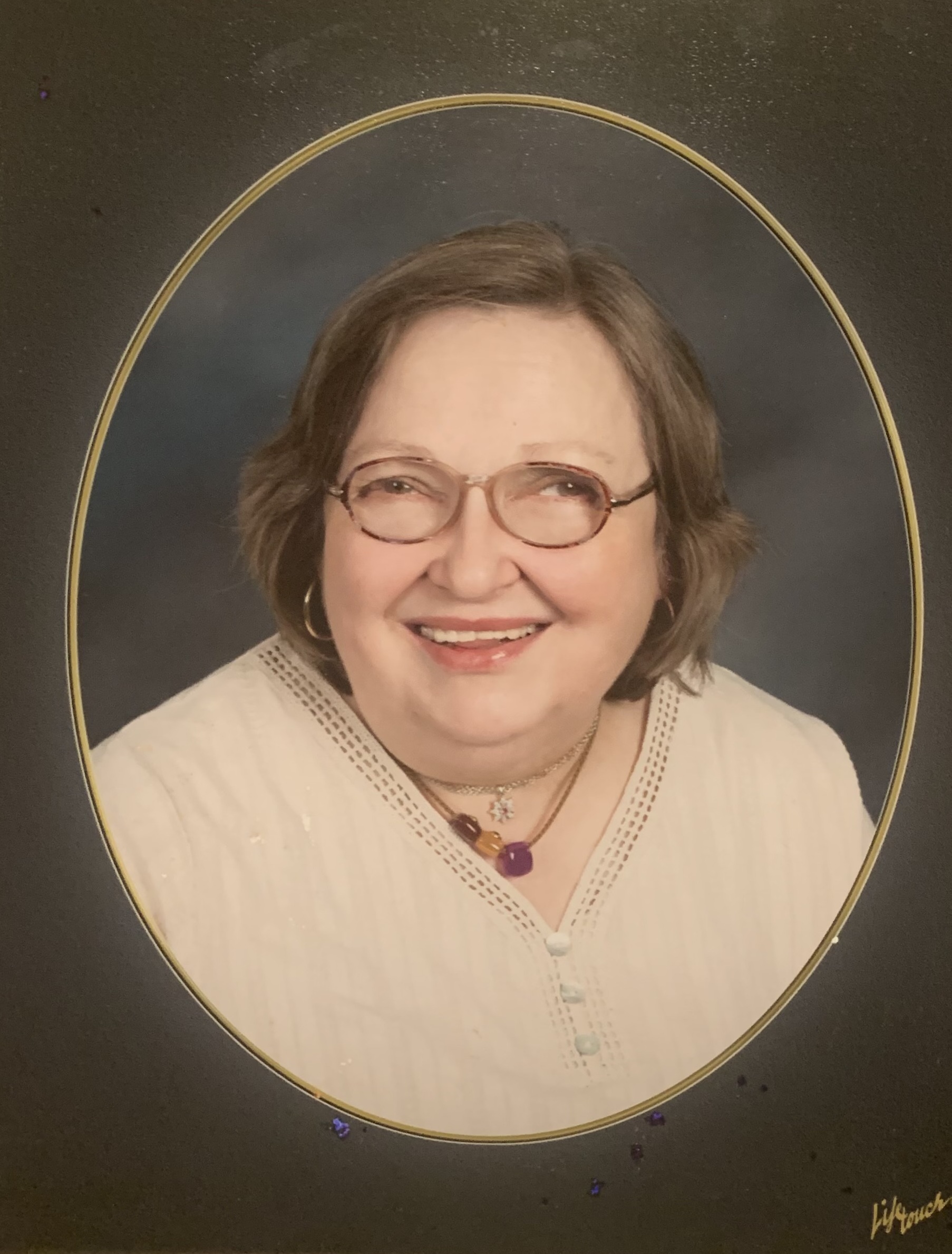 Please share a memory of Judith to include in a keepsake book for family and friends.
View Tribute Book
Judith Gajic was preceded in death by James Dunovan (father), Pollie Hussar (mother), Jerry Hollawell (brother), and Zivorad Gajic (husband). She was survived by John Hussar (brother), Natalia Gajic (daughter), and Milenko Gajic (son). Her hobbies involved gardening, stock market trading, baking, and crafting, even dabbling in stained glass before her children arrived. She enjoyed reading both fiction and non-fiction books and magazines. Judy attained her college degree from Butler University in Indiana having majored in chemistry with a minor in biology. She worked at Methodist from 1968 to 1990, moved to University Hospital in 1990 then in 1998, Methodist and IU combined to become Clarian Health which morphed into IU Health with satellite hospitals/labs all over Indiana. Judy continued to work with Clarian full-time or part-time until 2020. She maintained associations with the American Chemical Society & American Society of Medical Technologists. She actively donated to The National Audubon Society, animal shelters, American Indian schools, and the Metropolitan Police. She was a regular participant in church activities and events. Judy was a part of St. Nicholas Serbian Orthodox Church & member of K.S.S., Yovan Ducic Choir (her voice was a tenor) & SOCA. She was known to do things her own way sometimes having been called feisty a time or two. A famous quote was prominently placed in her kitchen which seems reasonable to share. It read "Don't cry because it's over. Smile because it happened. ~ Dr. Seuss".

Share Your Memory of
Judith
Upload Your Memory View All Memories
Be the first to upload a memory!
Share A Memory