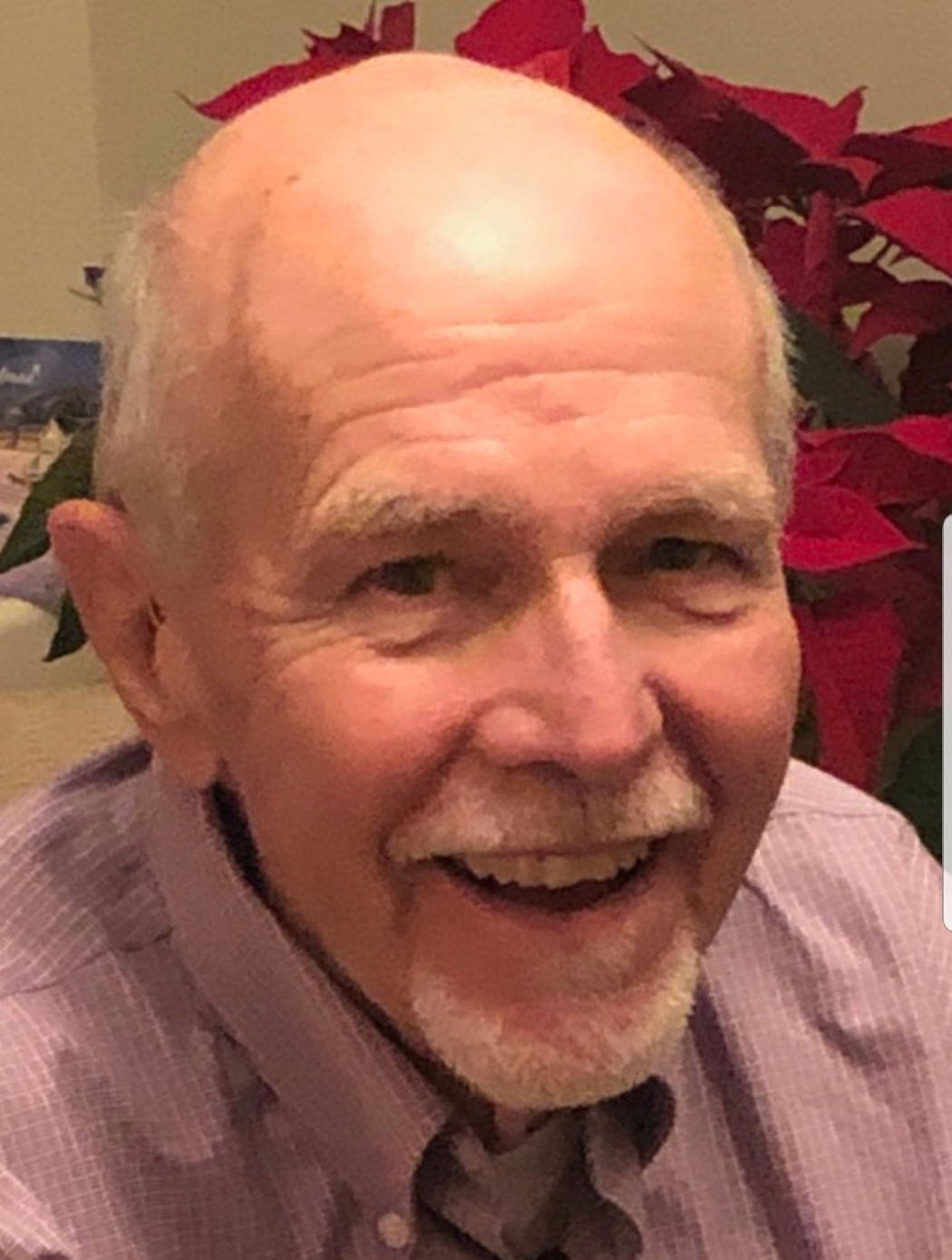 David Whitsett left to join his spouse, Patty Ann, in Heaven on June 3, 2022. David is also preceded in death by his son, David Whitsett II. He is survived by his daughter-in-law, Beth Ann (Montgomery) Whitsett of Frankfort, Indiana and their two children, Grant and Sophia; his daughter, Donna (Whitsett) Dauby, her husband, Christopher and their two children, Samuel and Erin. He had five sisters, Mary Whitsett (preceded in death), Sister Therese Whitsett S.P., Angela Frost, Martha Kremer, and Christine Stewart. David also had three brothers, Charles (preceded in death), Thomas, and Timothy. David achieved his bachelor of arts degree from Marian College and Master degree from Butler University, both in Indianapolis. He had a long career as a Certified Public Accountant, (C.P.A.), and retired from the Finance offices at Wishard Hospital, Indianapolis. David loved spending time with his family and catching up on a laugh, old memories, and sports. He spent many years at the Indianapolis 500 race track. He loved the history of racing and the new races that came to Indianapolis. He was both a 'yellow-shirt' working in the stands, and a spectator with his radio headset on. Flying was another passion of David's. Two of his biggest thrills were operating a Southwest Airlines 737 flight simulator and taking personal flying lessons. He will be missed by many. David had a group of friends in Florida that were always there for him, whether it was going out for supper or playing a round of golf. Donations may be made to Sisters of Providence, Saint Mary of the Woods, Terre Haute, Indiana.