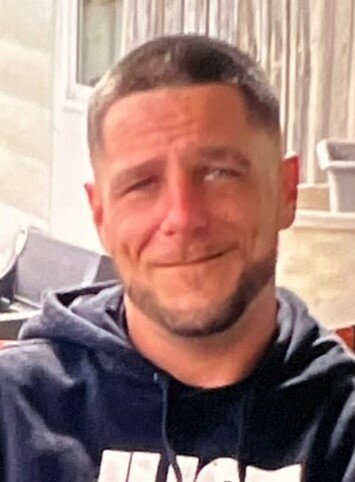 Get Directions
Tuesday
10
May

Michael Dale Whiteman, 36, of Indianapolis passed away on Saturday, April 29, 2022. He was born in Indianapolis to Candy Wuanita Warner – Couch and Michael Dale Whiteman on February 4, 1986. As a child, Michael and his family would travel to Panama to visit their Great Granny Mae. Michael was a jack of all trades, he worked on cars, remodeled houses and worked as an electrician. He liked fishing, hunting and camping. He enjoyed riding his four-wheeler and motorcycle. Occasionally he would enjoy a drink with his family and friends. Michael loved all of the babies, especially his own and his nieces and nephews. He was excited about being a grandpa. Michael loved helping others, anyone could reach out to him for help fixing their car and he would instantly be there for them. He loved being at family gatherings to eat all the food. He loved being his friend’s right-hand man. He was Momma and Auntie Raena’s Boy. Michael was preceded in death by his parents, Candy Warner-Couch and Michael Whiteman; sister, Kathy Mize; grandmother, Darla Doolin; grandparents, Albert Whiteman and Thelma Stanfield; aunt, Raena Thomas; and cousin, Ryan Thomas. He is survived by his sons, Ryan, Bentley, Cayden, Jackson and Chevy Whiteman; daughter, Candie Whiteman; granddaughter, Rylan Whiteman; grandfather, Raymond Warner; brother, Harley Whiteman; sisters, Jerema Whiteman and Michelle Stevens; four nephews and three nieces.