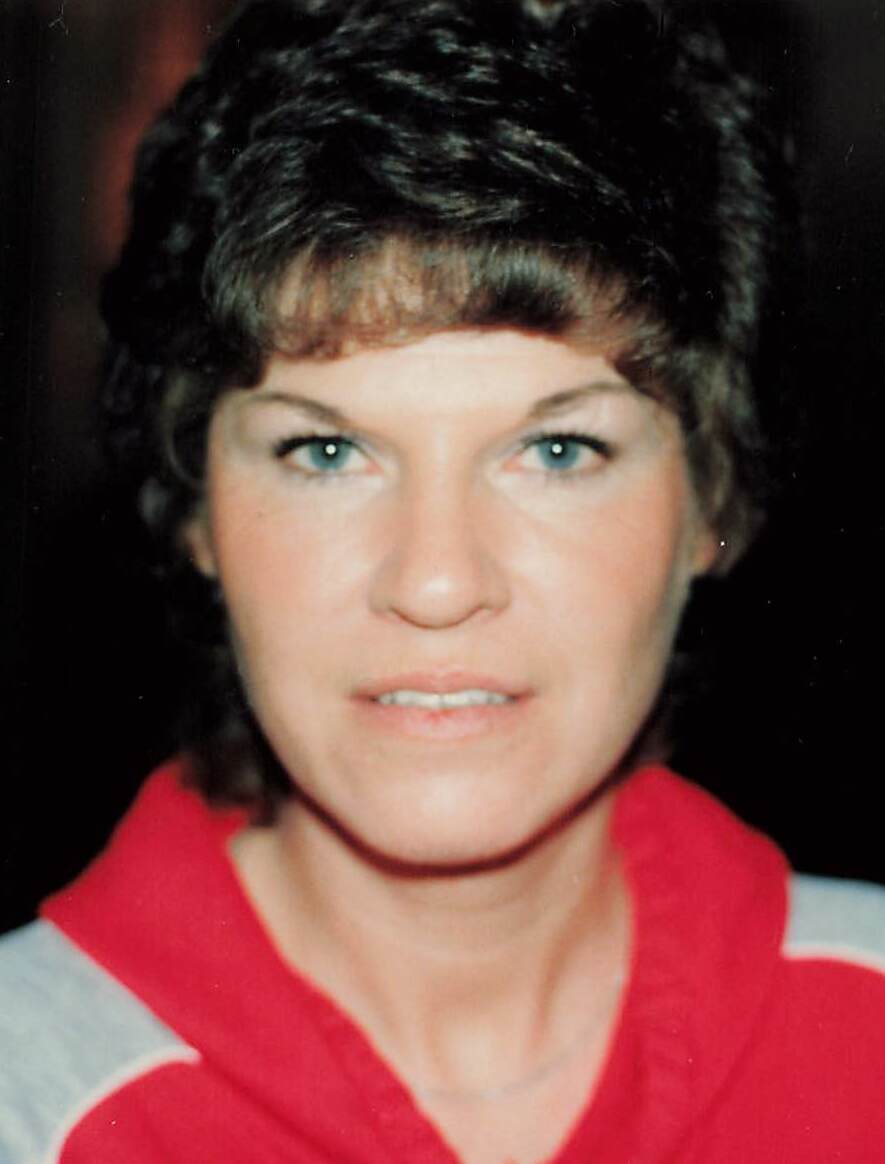 Wilma Jean Stone, 79, of Indianapolis passed away. She was born in Indianapolis to Frank and Mardella Gazvoda on April 11, 1943. She grew up in Haughville, later she resided near the westside of Indianapolis. She was a devoted wife, mother, grandmother, and sister. Wilma enjoyed being with her family and friends very much. She was a homemaker and faithful Christian. Wilma loved all animals, especially her pets. She enjoyed bowling and was a member of several bowling leagues throughout her adult life. Wilma was preceded in death by her husband of 37 years, Ronald “Rock” Stone; her parents, Frank and Mardella Gazvoda; brothers, William and Jerry Long; and her grandson, Christopher Stone. She is survived by her sons, Jim (Diane) Stone, Sean (Glenna) Kelley and Doug Stone; daughters, Tina (Kenny) Kelley Marsh and Deanna Stone; brothers, Junior Long and Larry Gazvoda; sisters, Mary (Gene) Bradburn and Sheila (Bill) Snowberger; eight grandchildren; and several nieces and nephews. Memorial contributions in honor of Wilma can be made to Suicide Foundation – AFSP by copying the link below and pasting the link to your browser. https://www.theovernight.org/participant/crystalstone

Share Your Memory of
Wilma
Upload Your Memory View All Memories
Be the first to upload a memory!
Share A Memory