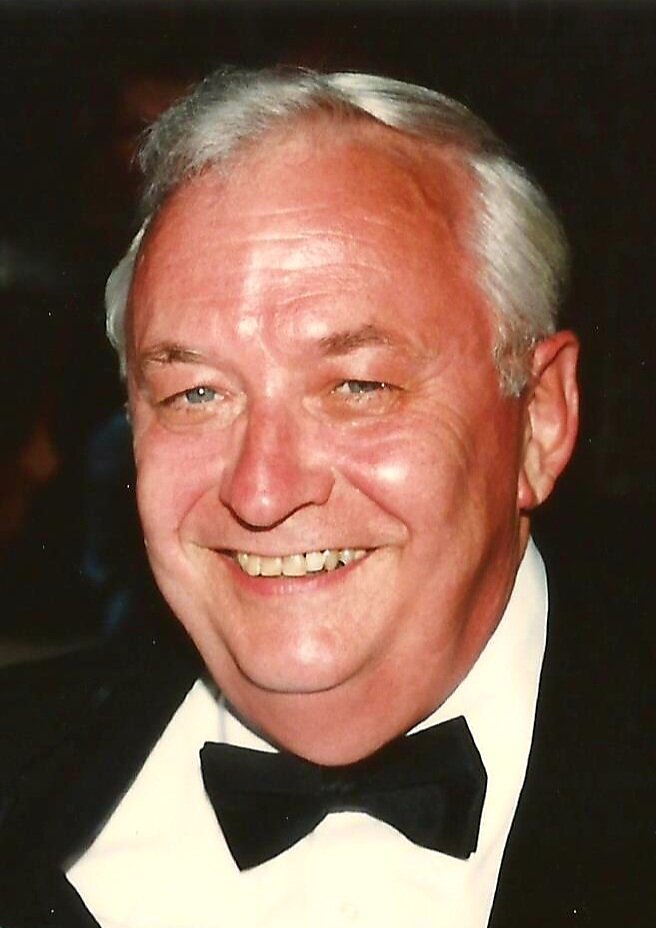 John Tillman Sheley (86), a beloved husband, father, grandfather, brother and friend, passed away on April 15, 2022. He was preceded in death by his wife, Rosemary Clara Gillig Sheley; parents, Mary Frances Monfreda Sheley and George Tillman Sheley; and sister, Clara Sheley Repse. John is survived by his brother, Thomas Patrick Sheley; his son, John Tillman Sheley Jr and daughter-in-law, Meena; daughter, Susan Marie Sheley Romie and son-in-law, Dave; and grandchildren Mariea Sheley Romie, Madelyn Rosemary Romie, Quinn Daniel Romie, and Kai Tillman Sheley. John was born on March 11, 1936 in Indianapolis, where he grew up in the Haughville neighborhood. He graduated from Washington High School in 1953. John had a kind heart and a great sense of humor. He worked in telecommunications throughout his life. He joined Western Union as a technician and, in 30 years of employment, worked his way up to operations manager. John then went to work for IUPUI, in what he planned to be a retirement job doing technical repair. IUPUI had other plans for him. John became a lead network design engineer and cable-wiring manager, working on fiber-optic cable planning for the university. A talented musician, John played bass in dance bands for more than 60 years. Big band standards were among his favorites. John also loved celebrating his maternal family’s Slovenian heritage at annual festivals, playing in the polka band. John had many hobbies. He had created his dream workshop where he spent hours on woodworking projects. His motto was, “There’s a job for every tool, and a tool for every job.” He was prepared for just about any job that would come along, and could fix anything. John also was an avid movie fan. He could be found most afternoons watching all types of movies in his home theater. His favorites were musicals and WWII movies. John loved to travel the world too, and especially enjoyed cruises with his wife and brother. John was a member of Mary Queen of Peace Catholic Church in Danville. He served proudly in the Knights of Columbus for many years, receiving the honors of the Fourth Degree in 1997. John loved his family deeply. He was so proud of his children and grandchildren. It brought him such joy to attend their concerts, games, and events. He also loved family gatherings, dinners out, watching movies and football games together, and drinking a good beer. John’s love story with his beloved, Rosemary, began when they met while both working at Western Union. They were married on April 15, 1961 at Holy Trinity Catholic Church in Indianapolis. They lived in Indianapolis for more than 30 years, and then moved to Danville. They were the happiest when together, and lived out their vows to love, honor and cherish each other for 54 years. John missed Rosemary every day after she passed in 2015. On John’s passing, their story has a joyous new beginning, as John returned to Rosemary on the very date of their 61st wedding anniversary.