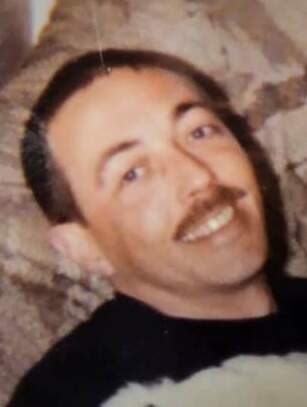 Jeffrey Robert Dean, age 59 passed away April 2, 2022. Jeffrey was born on April 10, 1962 in Indianapolis. He graduated from Ritter High School. J.D. was a people person and he never met a stranger. He enjoyed working in the food industry at multiple levels. In later years he worked for Walmart. Jeffrey was predeceased by his mate, Michael Spillman; and his grandparents, Robert Fletcher, Ruth O’Brien Fletcher, Melvin Dean and Nina Koss. He is survived by his father, Jerry Dean; his mother, Nancy Fletcher Dean Ehret (William); his brothers, David R. Dean and Michael R. Dean (Courtney); nephew, Devon; niece, Marissa; step-sister, Christine Ehret Abbadini, step-brothers, Bill (Debbie) Ehret, Patrick Ehret and Jason Ehret; and several nieces and nephews. He will be missed by many, especially his family.

Share Your Memory of
Jeffrey
Upload Your Memory View All Memories
Be the first to upload a memory!
Share A Memory