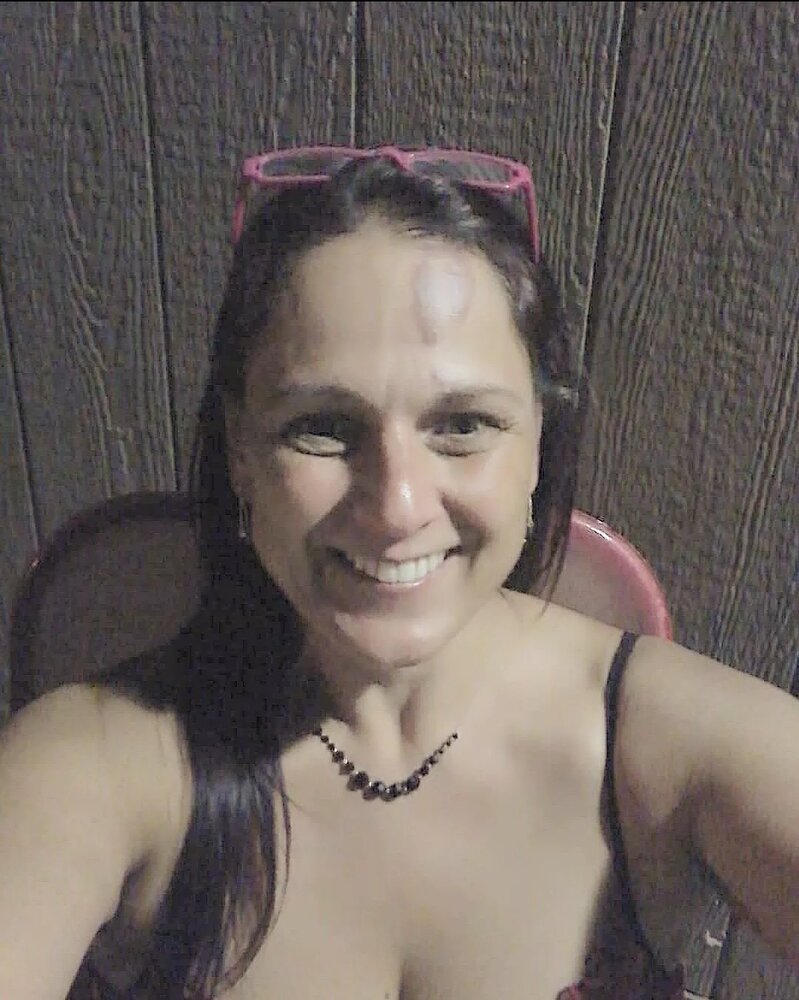 Raena Mae Sartin, age 52 passed away Wednesday February 16th, 2022 at Sidney & Lois Eskenazi Hospital. Raena was born on October 29th, 1969 at Methodist Hospital in Indianapolis, IN. She was the daughter of Raymond Warner & Darla Doolin. Raena was the middle child out of five siblings. She worked as an administrator for 5 years at Adelta Logis & was one of the very first employees when the location first opened & always talked others through what they didn't understand over the phone or would go in to help even on her time off. She had various other jobs throughout the years & gained many friends that are now family along the way. She was a loving & devoted daughter, mother, grandmother, sister, aunt & friend. If you were someone important to her, she loved fiercely & always protected her loved ones. Her kids and grandchildren were her life & she took every opportunity to make memories. Goodwill shopping ("Spending money I don't have on things that I don't need" was a phrase she often used), going out to eat, early weekend morning yard sales with her mother and daughter & family dinners at her father's were some of her favorite things to do in her free time. Raena always bought things for others while she was out shopping as well & would drop off "goodie bags". I'm sure a lot of you reading this received multiple bags over the years. She was the backbone, provider and glue that held our family together and always helped anyone she had the ability to. She enjoyed making blankets that folded into pillows with her grandmother for all the children in the family. Harley Davidson & Marilyn Monroe items were two of her all time favorite things to collect. Although she loved family gatherings, she was typically late for everything to the point of being told an hour in advance of when to arrive than everyone else. Her granddaughter (Aubree) loves that she taught her to sing by singing "Rockabye Baby" & "Five little monkeys jumping on the bed" with her when she was an infant. Her grandson (Brayden) enjoyed all the times she took him swimming & spent quality time with him. She referred to herself as her mother's #1 kid & often told her older brother (Robert) "Dad loves me more". Her niece Jerema's favorite saying that she told her often was "Fake it until you make it" meaning, you must be the person you have never had the courage to be and gradually you will discover that you are that person. She was so uplifting and encouraging. She truly put EVERYONE above herself and took everyone she came into contact with under her wing. She touched so many lives in more than one way. This has been a devastating loss for our family and she will be missed more than can be put into words. Though we are all heartbroken to lose her, we all know that she's now with her baby Ryan, her sister Candy, her mother Darla & so many other loved ones we've lost over the years that she missed so much. In her last selfless act, she was an organ donor and provided multiple people another chance at life. Raena is preceded in death by her son Ryan Norman Thomas, her big sister Candy Couch, her mother Darla Doolin and her beloved grandmother Nettie Mae Branscum (Granny Mae). She is survived by her children Richard & Kayla Thomas, her father Raymond Warner, her big brother Robert Warner, her younger sisters Angela (Lynn) Miller & Jamie Hendricks and her grandchildren Brayden Wheat & Aubree Wheat. We love you so much & will cherish all the memories shared together.

Share Your Memory of
Raena
Upload Your Memory View All Memories
Be the first to upload a memory!
Share A Memory