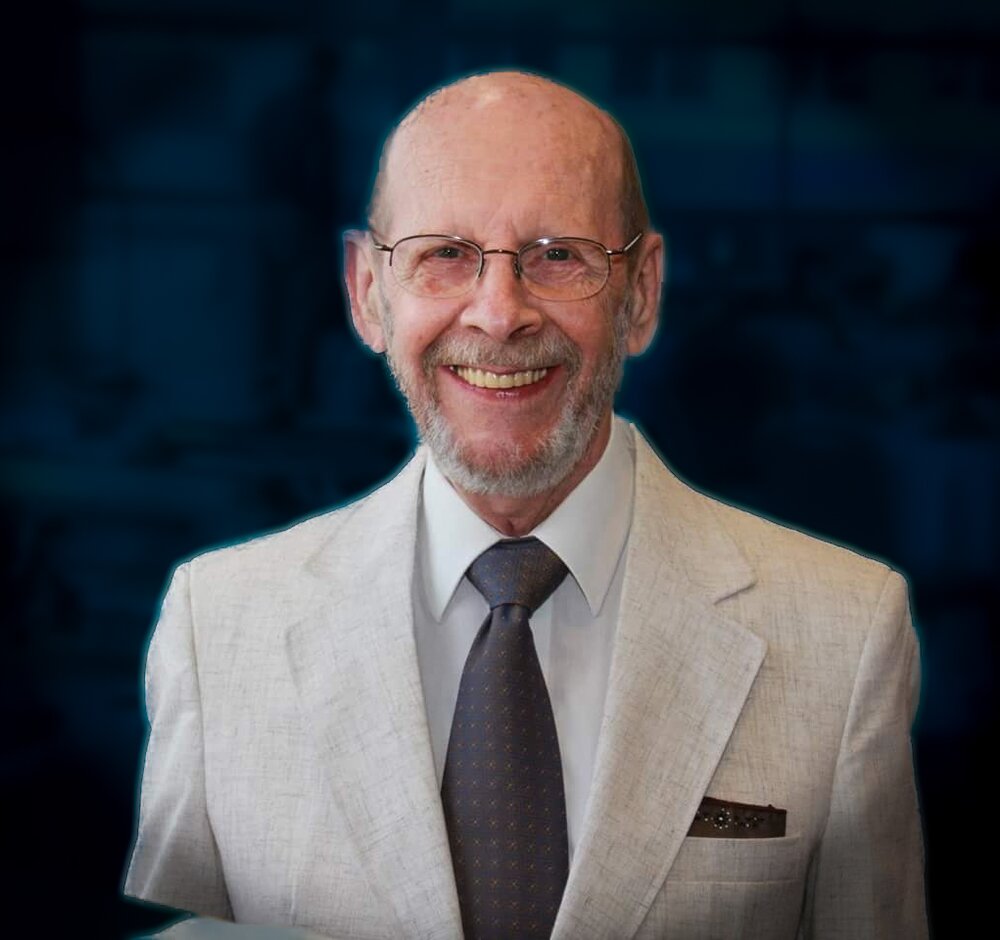 Robert J. Abernathy, known to many as "Bob" or "Abby,” was born in Flint, Michigan, on July 12, 1940, to Gordon and Helen. He graduated from Flint Northern High School in 1958 and attended Flint Junior and Alma Colleges before he joined the US Air Force in November of 1961. He married the love of his life, Nancy (Pacholke), on March 16, 1963. Bob and Nancy lived in Germany until 1965. In July of 1964, their son Fritz was born. They moved to Washington State then back to Michigan, and finally settled in Indiana, where Bob worked as an Air Traffic Controller from 1968-1981. In 1970 they adopted their daughter, Heather. After 1981, Bob held various employment roles, including Cindy's Restaurant (manager), MD's Electronic CB Shop (co-owner), Department of Corrections officer, Indiana Tax Court (Bailiff), Lowe's, and Do It Best Hardware. Bob was a very outgoing, people-first person that had an infectious smile and loved to help anyone around him. He served on multiple boards in church and as a Stephen Minister. He sang bass in several choirs and performed in the local theater. He enjoyed serving with Brickyard Builders & Project Homeless. Bob really loved to fish! He also enjoyed traveling, collecting guns, camping, and spending time with his family, especially his grandchildren. He is survived by his beloved wife Nancy of 58 years, brother Jack (Sandy), son Fritz (Teresa), daughter Heather, nine grandchildren: Yvonne, Jeffry (Samantha), Michael (Jessica), Jordan Hieston (Caitlin), Candra Elkins (Dominic), Natasha Smith (Robby), Robert Ritter, Raymond, and Matthew, plus ten great-grandchildren: Emma, Lily, Kylie, Abigail, Juliet, Brandon, Aubrey, Robby, Haley, and Amanda. Bob's hospitality was known by the friends and family around him and even just those he met in passing. His love for his family, country, and God above all else has been instilled in all those he blessed with his company.

Share Your Memory of
Robert
Upload Your Memory View All Memories
Be the first to upload a memory!
Share A Memory