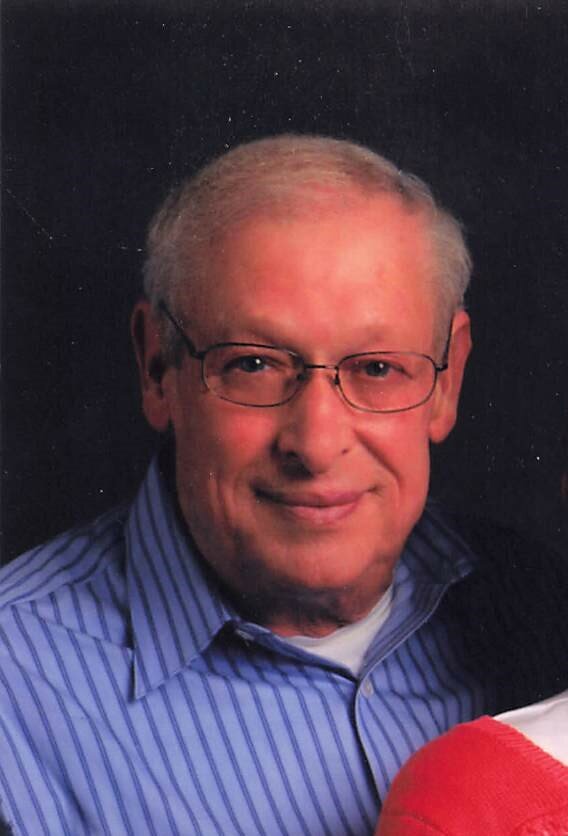 Allen AJ Peel died Sunday, February 6TH at Veterans Hospital Indianapolis with his wife, Julia Collins at his bedside. Allen was born in Little Rock, Arkansas on October 29,1947 to Andrew J. Peel and Virginia Louise Russell Peel. Allen was a 1966 – 1968 Veteran of Vietnam having served as Tunnel Rat. He was awarded the Bronze Star with a “V” for Valor under fire and earned three purple hearts. Allen worked at Valspar Paint Company for 42 years where he matched paint colors to a supplied paint chip by eye; he also cooked varnish among other tasks. Allen and Julia retired in 2007 and took the first of many trips together. This trip was by bus to Chicago, train to Seattle, rented car to Portland and flight home. This trip was the beginning of many wonderful trips. Allen and Julia enjoyed Boston, Key West, San Diego, Washington D.C., New Orleans and many other places in the United States. Allen especially loved Paris and much of France; Rome, Florence, Milan and the Amalfi Coast in Italy; Germany, Austria Switzerland and the British Isles. Not all his trips were lengthy, Allen took many trips to Cleveland to visit his wife’s son Ryan and his family Lynn and Erin in Cleveland as well as day trips around Indiana. Allen loved his home and garden. He searched for long blooming flowers. Allen is preceded in death by his parents, and granddaughter Jessica. He is survived by his loving and devoted wife Julia L. Collins; Julia’s son Ryan (Lynn) Collins; son Gary Peel; daughters Denise McCormick, Laura Hopper and Sarah Peel; grandchildren Erin, Justin, Justin, Kaitlyn, Tyler, Trenton, Amber, Bryce, Brandon (Rheannon), and Callie; great grandchildren Madelyn, Kora, Ozzie, Hazel, Har’moni, Aubrey, Brandon Jr., and Bella.

Share Your Memory of
Allen
Upload Your Memory View All Memories
Be the first to upload a memory!
Share A Memory