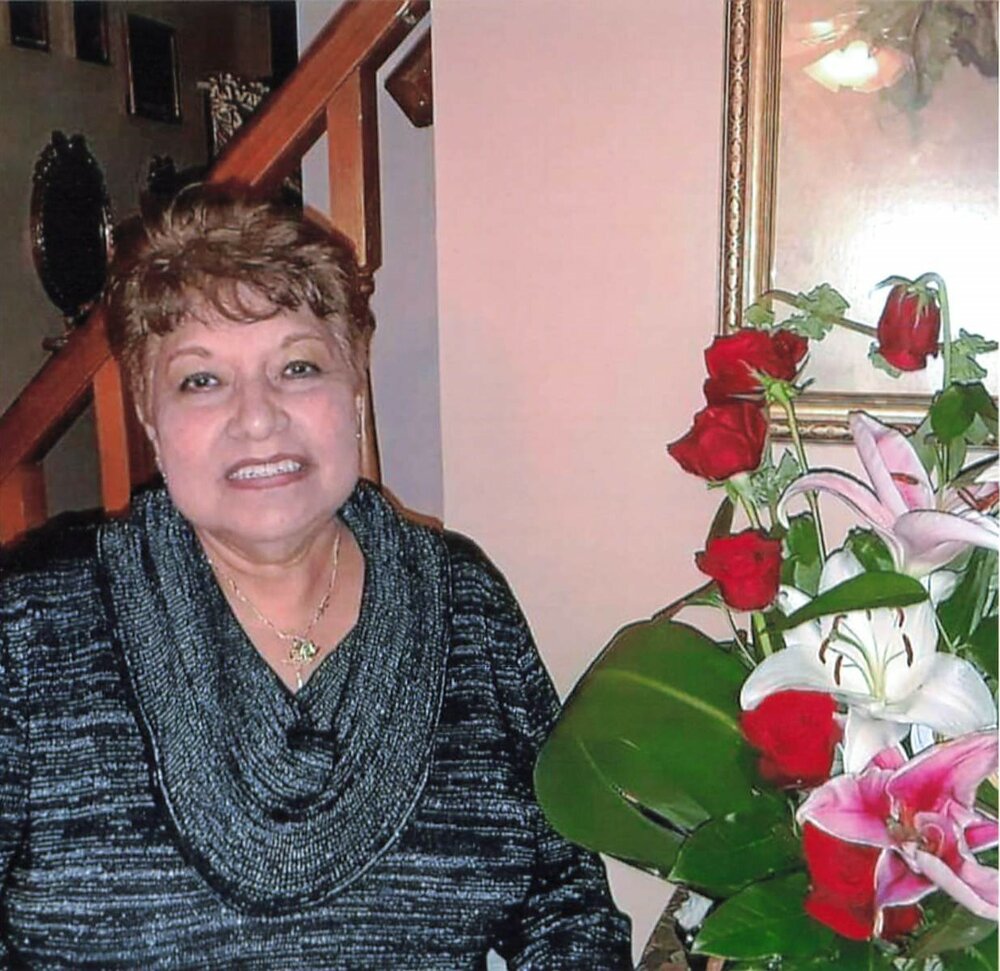 Mary Lou Barrera, 76 years young from Avon, In, passed away on January 13, 2022 at IU West Hospital surrounded by loved ones. Mary Lou was born on Dec, 25 1945 to Israel and Eluteria Barrera in Asherton, Texas. Mary Lou married Julien Garza in Sunnyside, WA around 1960. She was a seasonal migrant worker in Minnesota, Washington, Texas, and Wisconsin. Mary Lou settled in Wisconsin in 1967, where she worked at UMOS where she helped migrants get better education and work. Proud moments working there was when they staged a walk-out in support of Cesar Chavez Marches through Wisconsin and United States. Mary Lou was employed at AMC known now as Chrysler, which she hired through UMOS for 26 years as an engine blocker/ safety inspector. She earned many awards and certificates for her hard work. She was a member of the UAW. She loved cooking, gardening, sewing, crosswords and arts/crafts. Mostly loved spending time with her family and friends. Mary Lou loved being a mother and grandmother. Mary Lou was survived by her son Edward “Chino” Garza (Delta), Daughter Dilia Baker. Her sister Irma Zamora, Blanca (Luis) Gonzalez, and her brother Leroy Barrera (Sue). Grandchildren Vanessa (DJ), Emanuel, Sergio (Cecilia), Dezaray, Angel, Johauna “JoJo”, Jordan, and Jack. Great Grandchildren Layla, Silas, Alex, Makayla, Evianna, Gabriel, Aleyna, Elias, and Ezekiel. She is proceeded in death by Father Israel, Mother Eluteria and her son Aristeo Garza. Ama had 7th graded school education, but she was the smartest person we ever knew. That never stopped her for succeeding in life and accomplishing anything she put her mind to. She was very hard headed and it was her way or no way. Family gatherings made her shine like the stars and moon above. Her family is going miss her heart felt “REAL” conversations, laughter and ever-lasting smile. “An Eternal Memory…Until We Meet Again. Those special memories will always bring a smile if only I could have you back for just a little while. Then we could sit and talk again just like we used to do you always meant so very much and always will do too. The fact that you're no longer here will always cause me pain but you're forever in my heart until we meet again.” A memorial gathering will be held on Friday, January 28, 2022 at Stevens Mortuary 5520 W. 10th Street Indianapolis, IN 46224 from 11:00 AM until 1:30 PM. A Memorial Mass will follow at 2:30 PM at St. Malachy Catholic Church 9833 E County Road 750 N, Brownsburg, IN 46112.