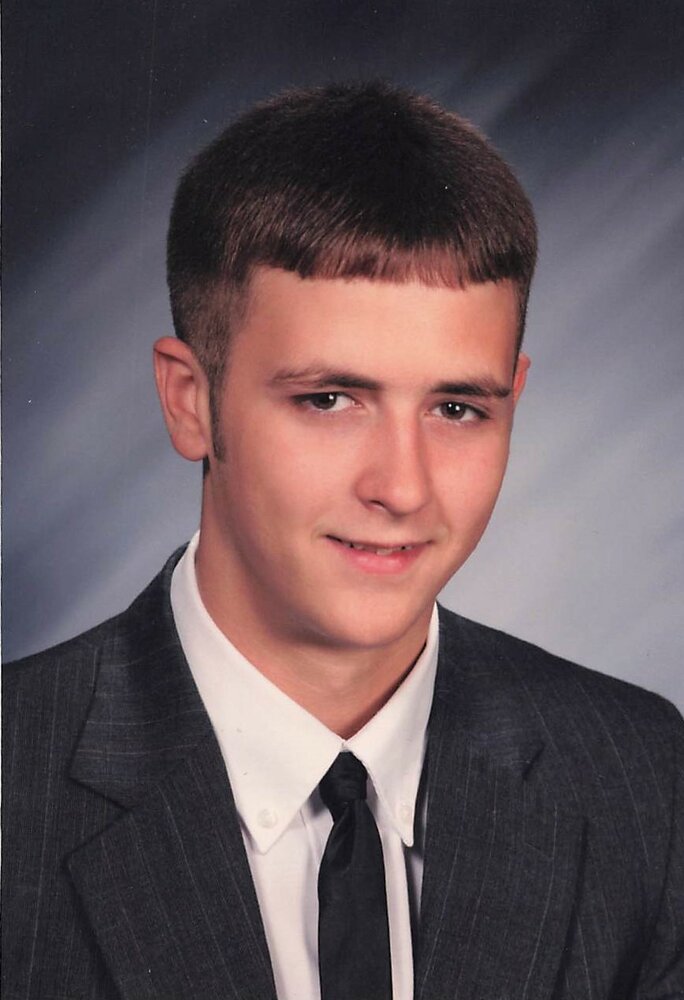 Bradley Alan Giacone, 42, passed away on January 5, 2022 at his home in Speedway, IN. He was born in Indianapolis on January 27, 1978 to Richard L. and Diana M. Giacone, both surviving. Brad was a restaurant manager for Grindstone Charley’s for 12 years, a salesman for Unique Window, and was recently working on building his own business. Brad attended Indiana State University where he was a member of the fraternity Phi Kappa Si. Brad was a huge fan of the Colts, Cubs and Pacers. He had the gift of Gab and a passion for collecting anything and everything. There was nothing more important to Brad than his family. He loved his parents dearly and would do anything for them. He loved all his brothers and sisters, nieces and nephews. Brad had a large group of friends that he held dear to his heart. He loved his neighbors and would always help them out anytime. Brad was kind, caring, funny, giving and had the biggest heart. HE would drop everything to help his friends and family. Brad was a father. There was nothing that he was prouder of than Carter. He was his whole world. There is nothing he wouldn’t do for Carter. Brad was loved by so many and will be missed by all. Brad was preceded in death by his sister, Robbin Riggins. He is survived by his parents; son Bradley “Carter” Giacone; brothers Bob Riggins, Jay Giacone, Maxx Wallace and Richie Giacone; sisters Sherry Berry, Laura Swiger, Cori Spurgin; many nieces and nephews, cousins, aunts and uncles.

Share Your Memory of
Bradley
Upload Your Memory View All Memories
Be the first to upload a memory!
Share A Memory